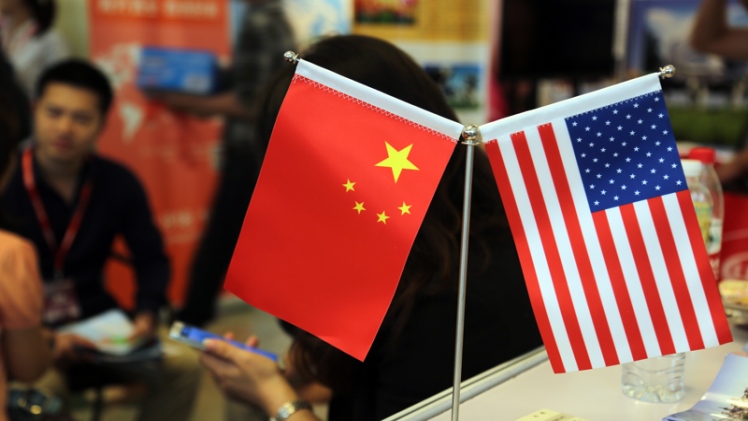 Europe found itself in the midst of a full-scale war, something unthinkable just a few years ago. Relations between China and the United States sank to their lowest level in decades, primarily because of disagreements over Taiwan.

To make matters worse, North Korea and Iran advanced their missile and nuclear programs, making the threat even more lethal.

Globally, there were also many humanitarian crises, such as those in the Horn of Africa, Afghanistan, Yemen, Haiti, and Myanmar.

There are no solutions for many of these events, so it begs the question: what can we expect in 2023?

Read on as we take a closer look at three foreign policy issues that will be hotly debated.

1. The Revolution in Iran will Keep Going

It will take a long time for things to improve in Iran. Unarmed protestors continue to be attacked by the regime.

In November, they hanged one protester from a crane in a public square. Several people have been sentenced to death row, and the security forces continue to abuse the citizens.

The crackdown was supposed to frighten thousands of Iranians who have been protesting against state-sanctioned misogyny.

But it had the opposite effect as it has turned their protests into a fight against a regime they believe has turned Iran into a terrorist state.

Mass protests have not prompted the regime to step down or implement significant reforms.

Instead, the regime will continue executing people and arresting thousands without hesitation.

Iranian youth currently protesting and dying for freedom have also shown no sign of giving up.

Efforts will undoubtedly be made in Iran to sustain an anti-regime movement following the death of Mahsa Amini, 22, for improperly wearing a hijab.

The U.S. and British intelligence agencies reported that Russia was preparing to invade Ukraine a year ago, but many policymakers and experts dismissed them. There was an almost universal expectation that Russia would quickly win if it happened.

After the end of 2022, Ukrainian forces not only repelled the Russian offensive but also gained an advantage in the battle.

Instead of reversing his grievous mistake diplomatically, Russian President Vladimir deliberately attacked Ukraine’s civilian infrastructure. There seems to be no sign of a shaky resolve among Ukrainians in the face of a brutal winter.

Meanwhile, Putin has suppressed criticism at home, crushing hopes that he would be ousted from office and peace would reign.

Bitter fighting will likely continue through the winter, even if significant ground breakthroughs are unlikely.

There is a possibility that this could change in the spring if Russia launches a new military offensive, perhaps with Belarus’ support, or if Ukraine attempts to reclaim Crimea from Russia.

This is one to keep an eye on.

Kurt Campbell, White House Indo-Pacific tsar, recently suggested that China has too much workload at home and may take a more relaxed approach to diplomacy in Asia. As a result, Beijing may also prefer to keep relations with Washington stable.

Chinese President Xi Jinping would build on the positive tone of his November 2016 meeting with U.S. President Joe Biden rather than pick new fights.

There are, however, several factors that point toward confrontation.

As part of its Indo-Pacific cooperation plans, the Biden administration is also enhancing relations with Australia, India, and Japan.

In 2023, Beijing will probably throw its diplomatic weight around the Indo-Pacific region as it moves beyond the relative insularity of 2022 when it was preparing for the Chinese Communist Party Congress and the zero COVID-19 policy.

Xi’s visit to Saudi Arabia suggests Beijing is attempting to increase its influence in the global south again, to which Washington will have to respond. Taiwan could also lead to further confrontation.

This suggests that the relative improvement in Sino-U.S. relations after Bali may only be temporary. The relationship is delicate, with underlying pressures capable of producing renewed tensions at any time.

Last year could have been better for global relations. There were a lot of wars and conflicts that continued in 2023.

The hope is that world leaders and foreign policymakers come together to resolve these conflicts and crises. 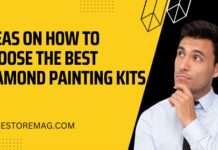 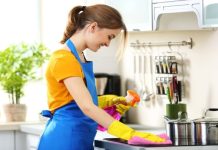 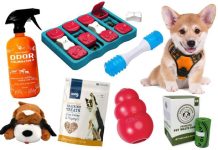 Choose HiPet for the durable and reliable pet care products