Home All Abhishek Sharma: A Breath Of Fresh Air In IPL 2022 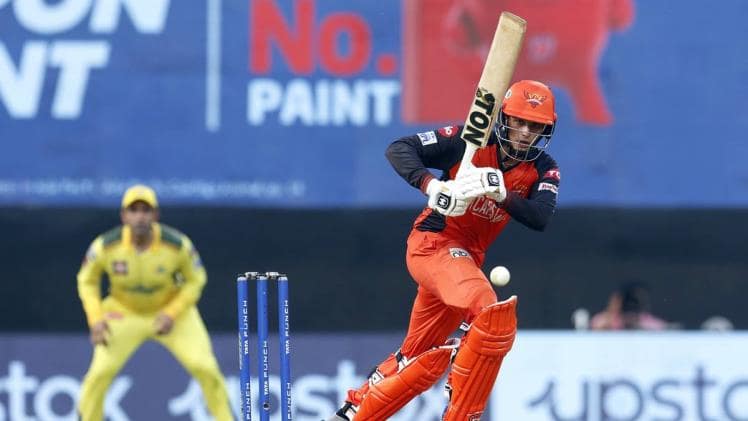 Abhishek Sharma, the all-rounder from Hyderabad, now has his childhood hero Brian Lara as his coach. Sharma is in splendid form this year; what a season he is having! He is also learning a lot from Lara, as he says he ‘lingers around’ the 53 years old maestro. Lara is among all-time great batters, a legend from the West Indies. Sharma does not want to miss the opportunity of learning from the SRH coach; his hunger and cravings for runs are backed by his longing to learn batting from Lara.

Sharma still watches gold archived innings played by his idol, and it’s his first opportunity to have met the giant. He said: “(How much has he learned from him?) A lot. I stay with him most of the time during practice. So, there’s a lot to learn from him. But this is the first time I have met him. I have watched his videos since I was a kid. So, now that I’ve got the opportunity to work with him, I eat his head a lot!”

He is learning from none other than Lara, which is reflected in his innings, being played at the nine matches. He is also among the first five highest run-scorers in the league. He has scored 324 with an average of 36. With Williamson’s, he has been a regular opener of his team. He knows his duty; however, besides Williamson, he clarifies he needs to play just his natural game and go ‘with the instinct’ as an opener.

The Ranji hero made a splendid start with a wow-98 against PBKS. His way of seeking seemingly impossible angular gaps is matched with his temperament, and he is said to have extracted a lot of confidence from the beginning knock against his home-state team. He clarifies his outlook and says: ” My only focus was to give my best whenever I get this opportunity to open for my team. Because I had started to open for my state and did well there. I was waiting for this opportunity. All the supporting staff, even Kane, supported me, so I felt this was the time to prove myself.”

After the GT match, he says Lara had advised him to be wise when picking up the suitable balls to hit with demonstrated examples, and he confirms he now follows it – will be following later on as a batter.

His experience as a Ranji opener has prepared him well to be successful. Apart from that, he is the youngest batter gaining so much success besides the internationally acclaimed and experienced players like Butler, Rahul, Warner, and Dhawan. Along with his batting, Sharma is also a left-arm spinner; he is also grabbing the opportunity to learn from spin-legend Muralitharan from Sri Lanka.

Fantasy cricket buffs, if initially were not interested in picking him up, would now hate to drop him instead. Online fantasy cricket is a game that allows its players to create their own teams and display their knowledge and skills. Abhishek Sharma’s performance has been so spectacularly well that he is also attracting selectors’ interest besides fantasy cricket fans. If his nine-match performance goes likewise, he is one competitor for winning the orange cap. 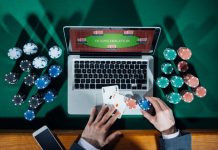 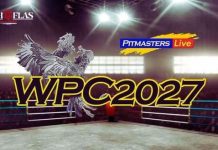