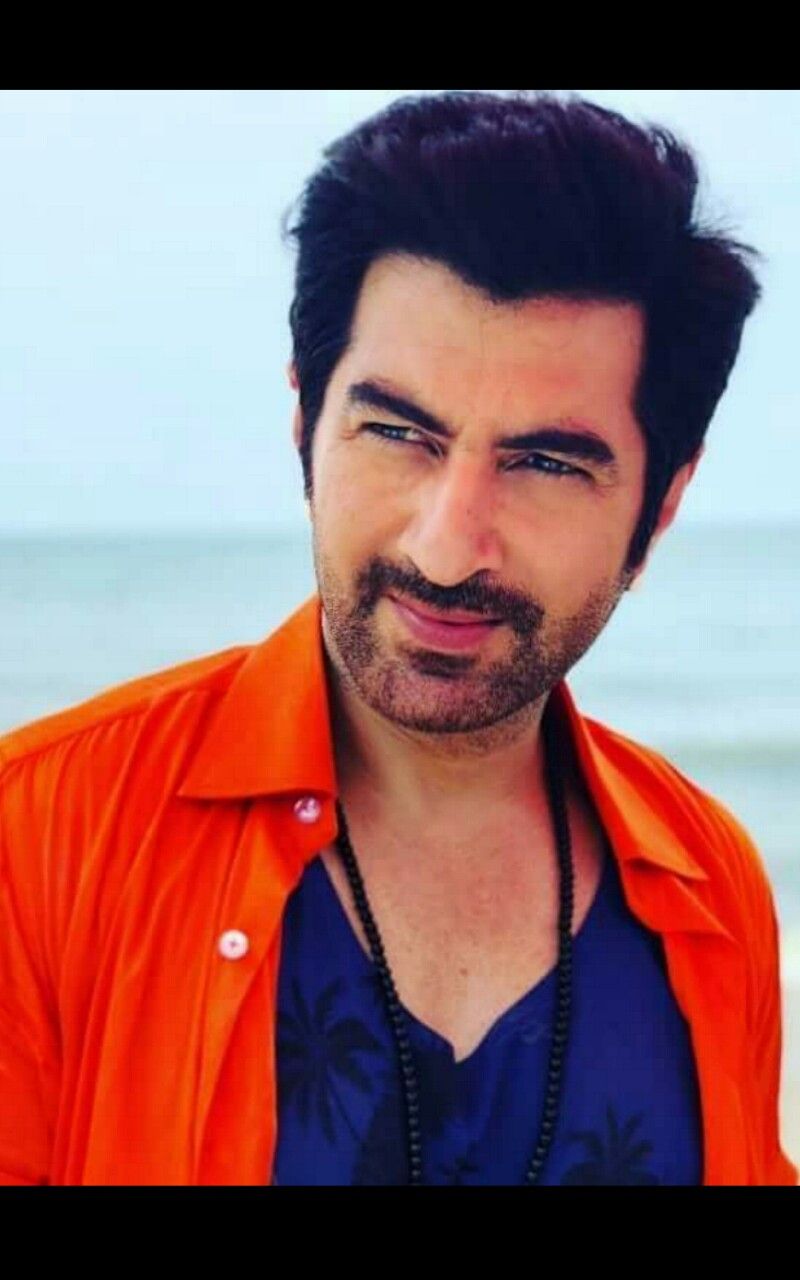 Actor Jeet Wife, Wiki, Height, Age, Wiki, Upcoming Movies, Family & Facts. Actor Jeet was born on November 30, 1978, in Kolkata, India. He studied at St. Joseph & Mary’s School & Andhra Association School in Kolkata. Then he admitted at the National High School. He completed his graduation from Bhawanipur Education Society College. However, he joined the film industry in pursuing to test his luck in the media world with a request of his best friends.

Jeet is one of the most famous heroes of The Indian West Bengal film industry. He made a fierce stir in the Kolkata/Bengali film industry after acting in the film Saathi, released on 2002. He is one of the great & Romantic film actors in the West Bengal Film industry, who has got many National & International awards for his terrific, dedicated & outstanding acting quality. Actor Jeet has been acting many The Indian Bengali Language super-duper hit films including Sathi, Sangee, Bandhan, Josh, Hero, Wanted, 100% Love, Boss, and Badshah.

Jeet started his media career as a Television Serial Actor. He acted in Telugu film but didn’t get success. Then, he came back in Kolkata & meets with great Tollywood Director Haranath Chakraborty in 2001. Haranath offered Jeet to acting in his film “Sathi.” The film “Sathi” was released in 2002 & became the Blockbuster & take the position on Tollywood Box Office. This movie was the turning point of Jeet’s career. After that, he acted many blockbuster movies with famous actresses including Koel Mallick, Swastika Mukherjee, Sayantika Banerjee & Subhashree Ganguly.

He was in a deep relationship with famous Tollywood actress Swastika Mukherjee. But, Jeet married to a school teacher named “Mohona Ratlani” on 24 February 2011. This couple has a daughter named “Nabanya,” born in 12/12/2012.

[Jeet Most Popular/Tops films Ranking has been published by Ranker.com. Voted by Ranker Users]

[Jeet Worst/Flop films Ranking has been published by Ranker.com. Voted by Ranker Users]