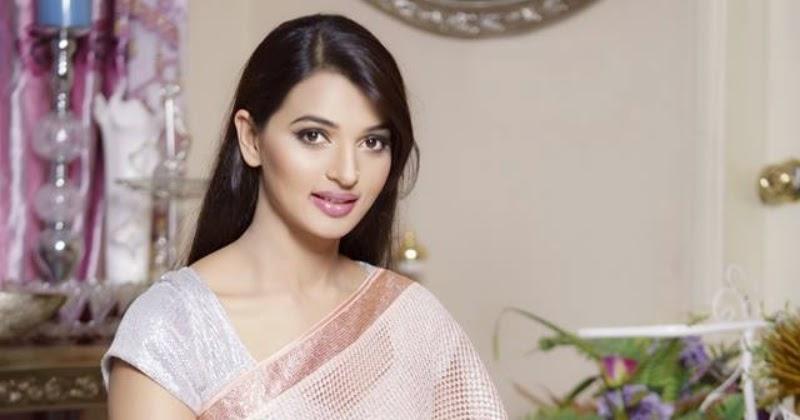 Afiea Nusrat Barsha is a successful, famous, popular and well-known movie actress in Bangladesh. She was born in the year 1989, on 28th of February. Her birthplace was in Sahajadpur, Sirajganj, Bangladesh. She was educated from her native village in sirajganj. Now, she is a student of computer science and information. She was always interested in media and finally her dreams come true with the performance in the movie Khoj: the search. It was her first film which was directed by the director name Iftekhar Chowdhury in 2010. Her co-actor was Ananta Jalil in that movie.

The film Khoj: The Search was a super hit movie in the Dhallywood film industry and got huge popularity among the people of Bangladesh. She is a very good dancer and singer from when she was a child. She got a huge popularity within a short period of time. Young generations are very attracted for her nice looking appearances in the film.

After khoj: the search, she acted in several other movies. Her other movies are Most Welcome, Niswartho Valobasa, Hridoy Vanga Dheu, Most welcome 2. She was selected as best actress in 2012 for her performance in Hridoy Vanga Dheu at Meril Prothom Alo Awards. She got several other awards for her performances in different movies. Other awards are Bachsach Award, Best Glamor Heroine of the year at 2012, best model awards by Keya Coconut Hear Oil in 2010 and best model awards by Meril Splash Beauty Soap in 2011.

She is now the brand ambassador of Grameen Phone, the largest mobile operator company of the country. She performed in the TV commercial of Keya coconut oil and Meril Splash beauty soap. Like all of her movies got huge popularity so it can say that she is a successful actress in this modern era. Recently, her new film Speed has released, and this was also a commercially successful movie in the Dhallywood film industry.

She had a relationship with the superstar of Dhallywood film industry Ananta Jalil. Then they got married in the year 2011 on 23rd of September. It was a well-arranged marriage on that time. Now she is a busy actress who passes her time with the performance in various movies, dramas and TV commercials. 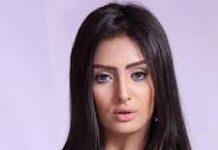