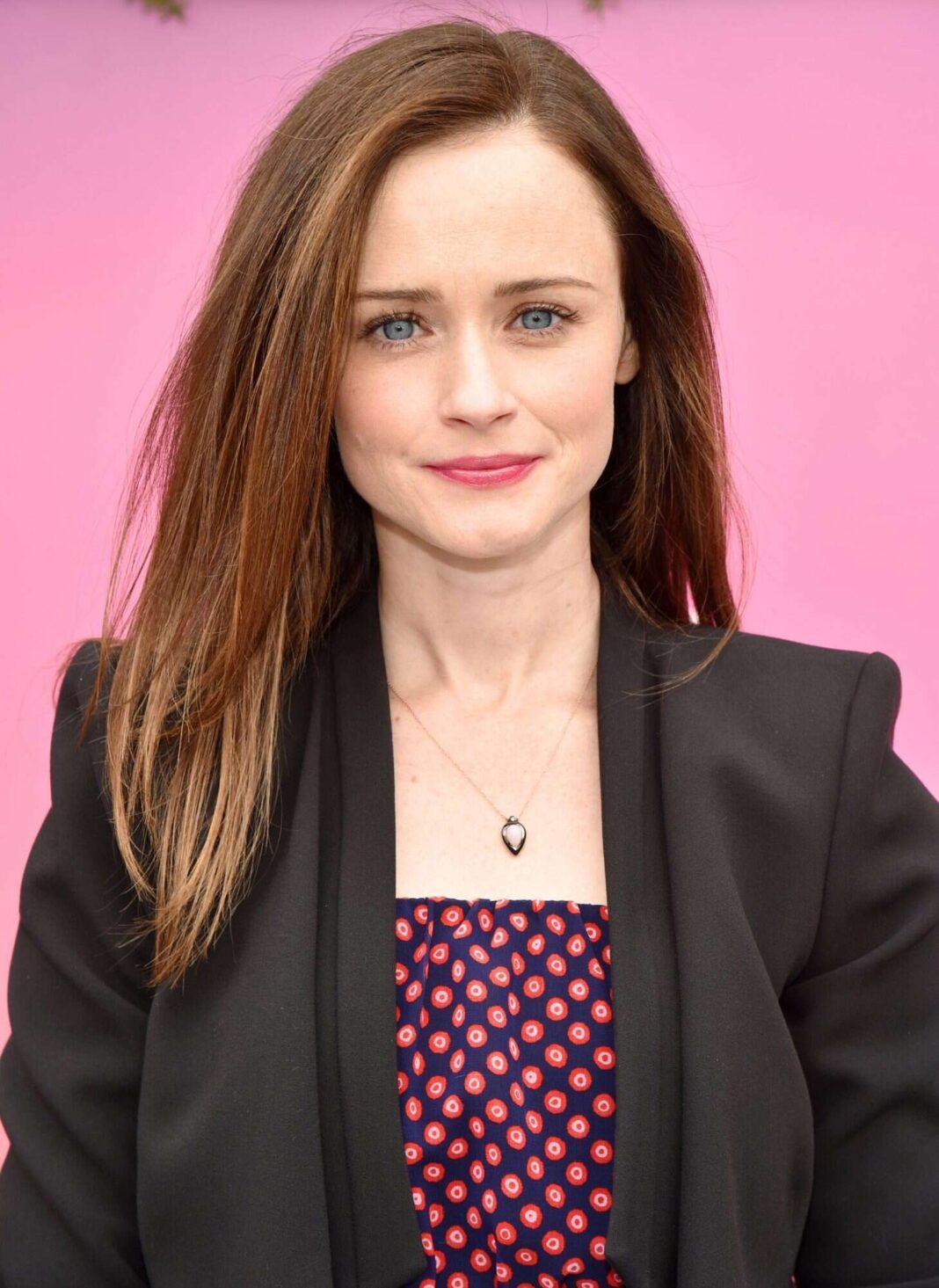 Alexis Bledel was born on September 16, 1981 in Houston, Texas. She appeared in local productions of Our Town and The Wizard of Oz as a child. She went to Page Parkes Center for Modeling and Acting and attended NYU’s Tisch School of the Arts for a year. In 2000, she made her television debut as a co-star in The WB series Gilmore Girls. She had her film debut in the film Tuck Everlasting after two years. In 2005, she played Lena Kaligaris in the film The Sisterhood of Traveling Pants and Becky in Sin City. You can also check Miranda Cosgrove and Melissa Peterman Height.