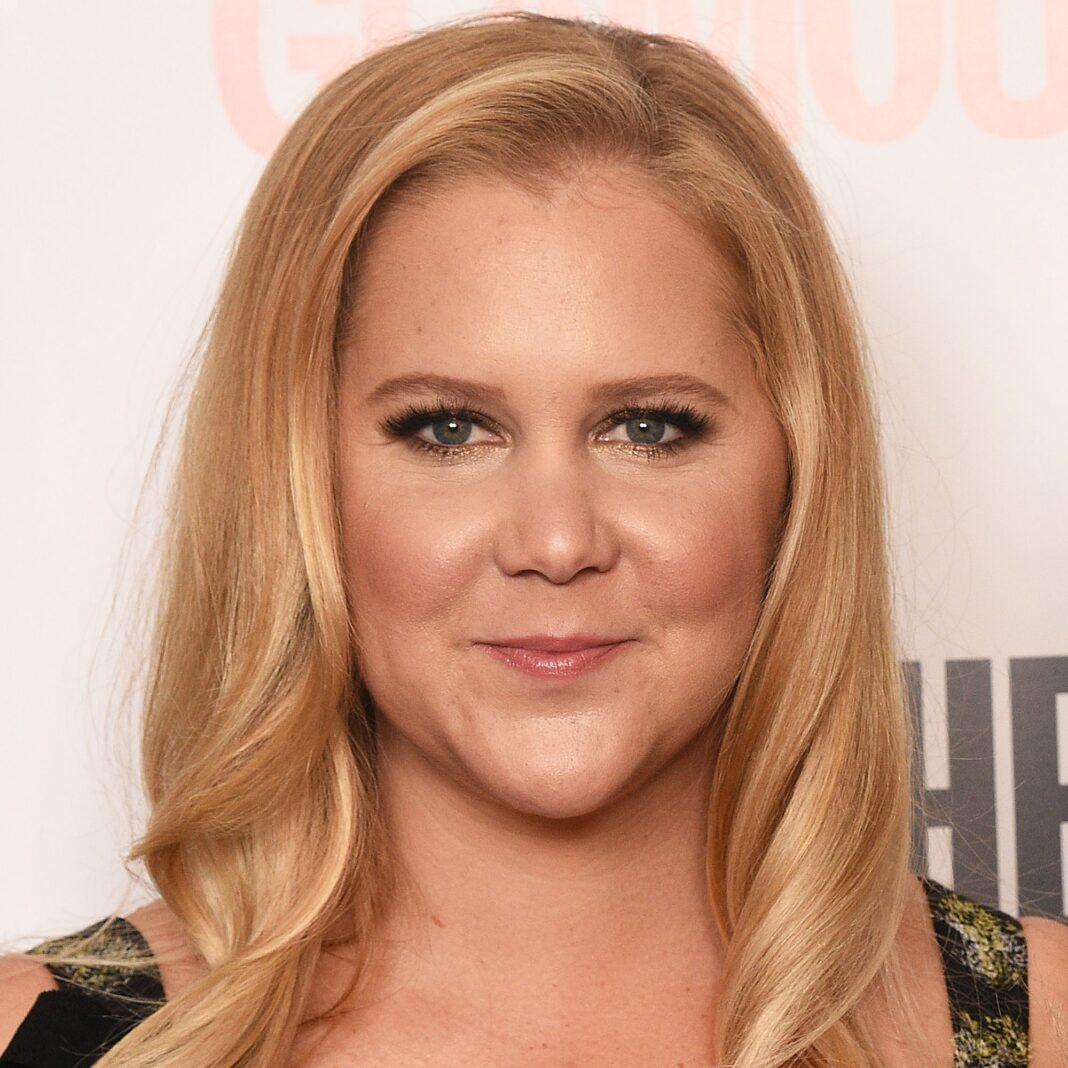 Amy Schumer was born on June 1, 1981 in Upper East Side, New York City, New York, United States. After high school, she attended Towson University in Maryland, graduating a degree in theater in 2003. She further trained at the William Esper Studio in New York after college. As an actress, she first performed in off-Broadyway shows before doing stand-up comedy in 2004. She first got her break as a stand-up comedian when she joined the reality series Last Comic Standing where she placed fourth.

She next appeared in another reality show called Reality Bites Back. In the next few years, she appeared as a guest star in a couple of television shows before playing a recurring role on the television series Delocated. Further success on television when she starred in her own show, Inside Amy Schumer, which she began doing in 2013. She initially made her film debut in 2012’s Price Check but her first lead role was in the recently released comedy film Trainwreck.