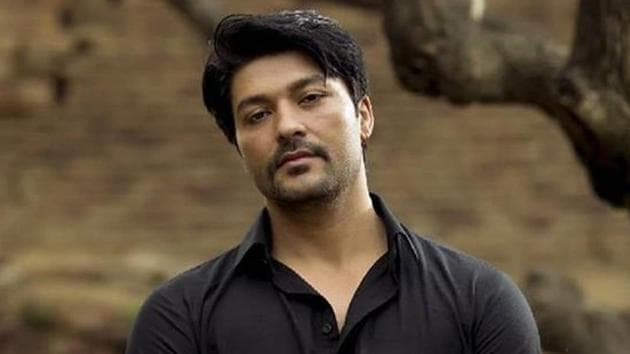 Anas Rashid is a well-known television actor. He started his acting career in a supporting role with the Star Plus show Kahiin To Hoga as Kartik Ahluwalia. He appeared in a supporting role of Karan Sehgal in Kyaa Hoga Nimmo Kaa. However, he shot to fame for portraying the character of Prithviraj Chauhan in the historical drama Dharti Ka Veer Yodha Prithviraj Chauhan. The character made him immensely popular. He also featured in Aise Karo Naa Vidaa on Colors TV. Currently, he is playing the leading role in Diya Aur Baati Hum. The serial ranks among the highest-rated Indian television series. His performance in the series was highly appreciated.