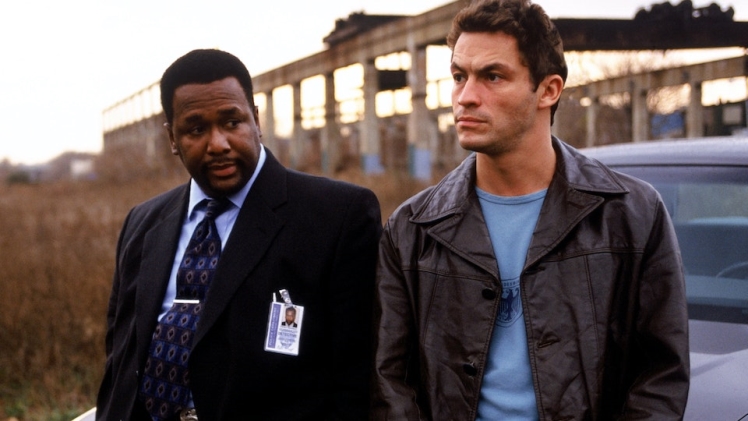 Whether you’re into crime, drama, reality or sci-fi, this list will cover all bases on what we feel are the best TV series for you to indulge in. Of course, this is opinion based, meaning that we’re not saying this is right, and everyone will agree that these are the best, but in our humble opinion, these are some of the shows which rank the highest of all time. Now, a lot of people will agree with these and have probably heard of all of these shows. However, if you’re searching for your next big show you want to immerse yourself into, or maybe you’ve just finished a great TV show you really liked and don’t know where to turn next, thinking that nothing will top the previous show you’ve just watched, then don’t worry, we’ve got you covered, as today we’ve compiled a list with some of the best! If you’ve watched all of these then you can weigh in on the argument, and if there’s one or two you maybe haven’t watched then we highly recommend you give it a go! The best way to enjoy these shows is by far on a large screen TV, why not even mount it to the wall for the ultimate viewing experience. For TV wall mounting services, click here.

Walter White, a chemistry teacher, determines he has absolutely nothing to lose after learning he has terminal cancer and has just two years to live. He resides in New Mexico with his wife and their cerebral palsy-affected teenage son. Walt starts a career in drugs and crime because he wants to make sure his family has a bright future. He soon starts producing and distributing methamphetamine alongside one of his former students, demonstrating his remarkable skill in this new environment. The show examines how a fatal diagnosis changes a typical, hardworking man’s morals and causes him to become a significant role in the drug trade. It follows the effects of the diagnosis on this character with great in-depth side characters playing a huge role in the show. Widely regarded as maybe even the best show of all time, this definitely makes it on the list of the best TV series.

Next on our list of the best TV series is a docu-series, showing a real-life tragic event that shocked the whole of Europe. A massive explosion occurred at the Chernobyl nuclear power plant in northern Ukraine in April 1986. This show tells the tales of the men and women who tried to control the disaster and those who sacrificed their lives to save a worse one from happening. Because it dramatises the genuine, true agony that hundreds of people through on that terrible morning and in the years that followed, “Chernobyl” is scarier than many of the horror films. More than three decades later, the country, Europe, and the rest of the world are still devastated by this catastrophe. And the entire show is infused with that enveloping fear. It’s challenging to watch. It does, however, make it a must-watch.

The fictional nation of Westeros is the focus of conflict between nine great families. Who will ascend to the top is determined by political, interpersonal, and honourable conflicts. With Lord Eddard Stark being asked to serve as the Hand of the King, or top official, by Westeros’ King Robert Baratheon. Eddard accepts the assignment to look into the assassination of the previous Hand after receiving a covert warning. The family of Queen Cersei Lannister might be planning a coup in the meantime. The remaining Targaryens, the previous and ousted royal family across the sea, are also plotting to reclaim the throne. Full-scale conflict results in tensions between the great houses Greyjoy, Tully, Arryn, Tyrell, and Martell and the houses Stark, Lannister, Baratheon, and Targaryen. All the meantime, in the uttermost north, a primaeval darkness awakens. The Night’s Watch, a neglected military order of misfits, is all that stands between the worlds of men and the icy monsters beyond the war and political upheaval, making this one of the most dramatic and best TV series ever!

Lastly on the list of the best TV series, but certainly not least is this sci-fi animated comedy, where the endless adventures of Morty, a 14-year-old anxious child who is not very smart, and his grandfather Rick, a brilliant drunken scientist, and the world’s smartest man, as they take on all the galaxy, travelling the infinite universes together, causing chaos and getting into trouble. This is the perfect comedy and something a bit different from the rest of the list, but definitely a must watch for anyone who enjoys sci-fi. 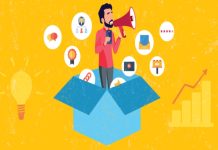 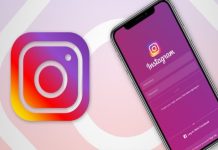