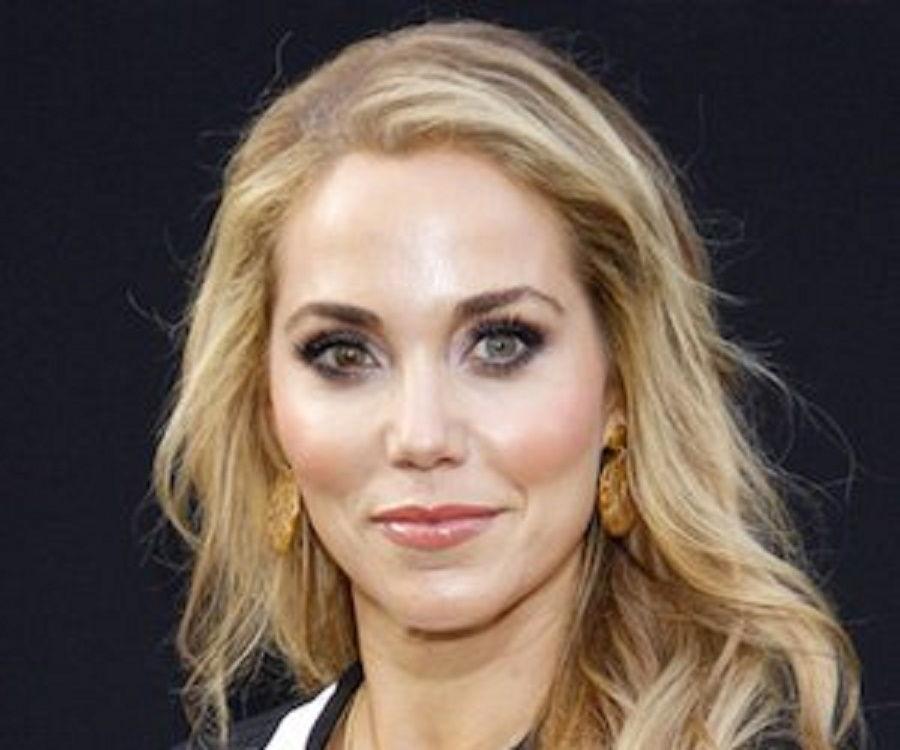 Elizabeth Berkley was born on 28th July, 1972. She was born in Farmington Hills, Michigan, United States. She auditioned for the role as Annie when she was 10 years old but it was not that much hit. She then pursued dance and moved to the New York to be trained with other dancers and choreographers.

She was a teen model for the Elite and after that she started her career in acting. She had her movie debut in 1987 with the television film named Frog.After two years of that she had a landed role as Jessie Spano in Saved by the Bell and through which she got further recognition. She had also recurring roles in some other television shows like Titus, The L Word and CSI: Miami. Let’s go to check Lorraine Bracco and Leigh-Allyn Baker Biography.