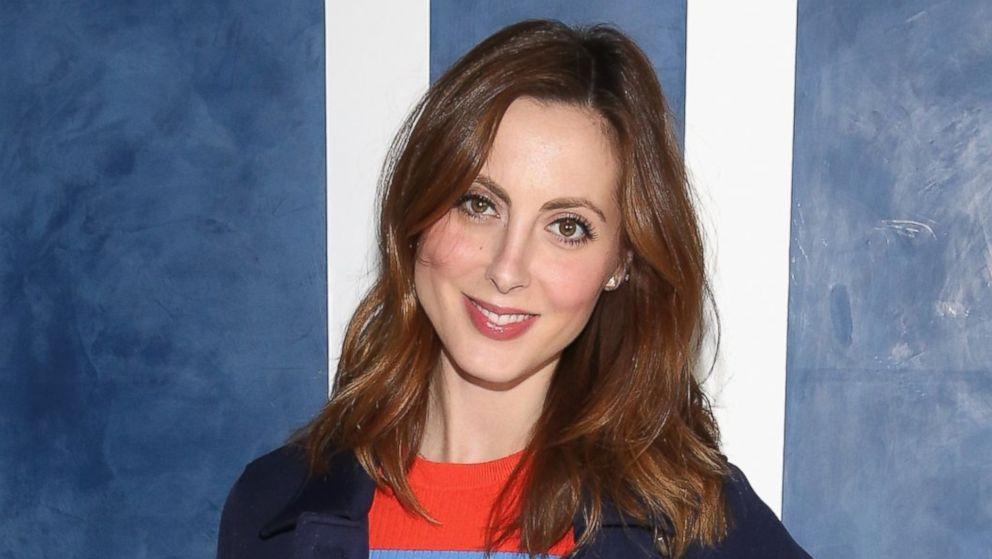 Eva Amurri was born on 15th March, 1985 and her birth place was in New York City, New York, USA. Her father is an Italian director named Franco Amurri and mother is an American actress named Susan Sarandon. She went to the Brown University from where she graduated with a degree in Italian studies in 2007. Eva Amurri is a famous American actress who is most known for her performance in “Dead Man Walking”. As her parents were also engaged in this field, it was very easy for her to choose this career. She began her acting career with the feature Bob Roberts in 1992. From then she has appeared in many other movies like Stepmom, The Banger Sisters, Anywhere but Here, and New York I Love You and Middle of Nowhere etc. You may also like to read Andrea Anders and Gemma Chan Age.

She became popular for some of her remarkable characters in the television like the role as Jackie in Cali fornication, role of Shelly in How I Met Your Mother and the role as Nicole in House.

She is also an active user of the social sites. Her fans can follow her in Facebook, twitter as well as in Instagram. Anyone can know further about her by visiting her Fan sites. Her interviews and movies can be watched in YouTube. Her full biography is available in Wikipedia and IMDB.