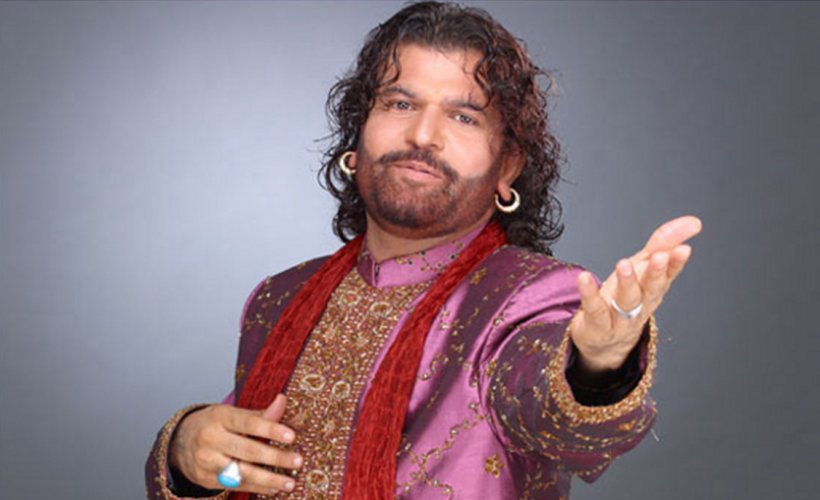 Hans Raj Hans is a well known Indian Punjabi singer and politician. He has released numerous albums and also did playback singing in Hindi cinema. He is famous for his classical variations in singing. He was into folk songs and Sufi music for many years, but recently sang quite a lot of religious songs. He was born on 9 April 1964 in a village near Jalandhar, Punjab, India. In his younger days, he learned music from renowned music director Charanjit Ahuja. He was also influenced by Ustad Puran Shahkoti Sahib. He was awarded Punjab State Singer Award by Punjab Government. He was awarded Padma Shri in 2008 by the government of India for his contribution to music.

His debut album was ‘jogian de kanna vich kach diyan mundra’. He then went on to release many albums and his popularity soared higher and higher. He started playback singing with the film Kachche Dhaage in which he sang the number Khaali Dil Nahin Jaan Bhi Hai. He lent his voice to the track Aaja Nachle in the film “Monsoon Wedding”. In the film “Patiala House”, he sang the song Tumba Tumba. The other films where he did playback singing include Mausam, Bend It Like Beckham, Nayak, Jodi No 1 and Bichhoo.