Home Lifestyle Is a Solar System on an RV Worth Considering? 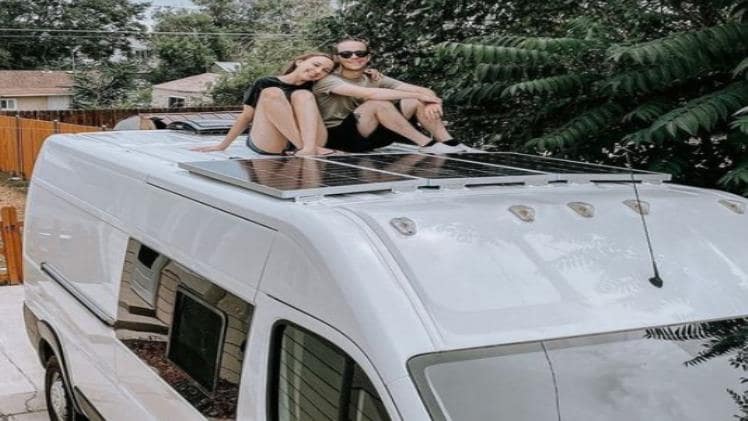 Photovoltaic, colloquially also called solar, is now widespread, entire solar parks have been built, and solar systems can now be found in many private houses. Solar island systems are represented worldwide, where there is either no shore power or it is too difficult to reach. PV systems also make sense on a mobile home if you know what you want to achieve and what you can expect.

Is a solar system for the mobile home worth it at all?

A solar system is a one-time investment, which is not even that expensive these days, which then supplies free solar power to the batteries for many years. Depending on the size of the system, the self-sufficient service life can be extended or even extended to almost infinity. This way, the right photovoltaic system for the motorhome can be put together for every need and budget.

Only from April to September in Germany?

Also, on the road in winter, namely in the south (Spain, Portugal)

There is no complete “electricity independence guarantee” from solar. If it rains just one day longer than the batteries last, you have to think of a plan B to get electricity. But there are guidelines you can follow. I advise you personally if you are interested in a solar system.

If you want to be self-sufficient in the mobile home and still use lead batteries, you should ensure that the batteries are full by noon so that the absorption charging time can be completed in the afternoon. This is not necessary with lithium batteries, and solar power can be saved. That’s why I downgraded my vehicle from 830W to 570W.

To get through the travel months from April to September reasonably well in Germany, one 100W solar module should be installed as a minimum size for each 100Ah battery capacity. Better is always more and improves the solar yield in bad weather. It looks very good in Germany with solar yield in winter, and you don’t need to start calculating here.

Solar power in southern Europe, such as Spain and Portugal, is significantly lower in winter than in summer. However, it is still possible to travel with electricity self-sufficiently with a properly dimensioned solar system. The daily yield of a 100W solar panel in southern Spain is 18Ah on the worst day, December 21st. Mind you – only with an MPPT controller!

In 2016 I expanded my solar system again because my new girlfriend moved in. Her laptop, which runs 10 hours a day, consumes much electricity, so I added another 200W. Here I have described the solar update.

3x 190W monocrystalline solar panels 72 cells 36V MPP voltage purchased in 2010. When arranging the solar modules, care should be taken to place the solar cells as far away from higher structures as possible. Satellite dishes, in particular, can cast a shadow over the roof when the sun is low in the sky. And if a solar panel is only partially shaded, performance collapses completely. Luckily I don’t have this problem, so I place the modules in the right way, so I have room for an extension or other gimmicks later.

▸In my case, solar modules are mounted on a rail system known from building services. They are only clamped and can also be removed quickly. The aluminium profiles are only glued, not screwed! I use this system because I already have it. Normally we use adhesive spoilers and spoiler corners for solar modules. However, these are only glued to the roof so that no unnecessary holes are made.

▸Roof duct: In a CBE roof duct with a junction box, the 3 module cables (2x4mm²) are routed together and then with a 16mm² cable each to the MPPT solar controller. There are even simpler solar roof ducts for smaller systems. You should always check the sockets when wiring solar lines on the roof. Water often penetrates here, and the cables corrode, which can lead to yield losses or failure.

Solar cable: Inside, the cables are routed in cable ducts to the solar controller. Knowing the way to the battery before drilling the hole in the roof is always useful. It’s easy to lay the solar cables on the roof as if you start from the wrong side inside and have to work your way through the entire motorhome.

Often savings are made on the solar controller, and some cheap China thing is installed. If you intend to do this, consider that the entire module voltage is often passed on to the RV batteries if the solar controller fails. These are usually 18V and more, which means that you not only need a new controller afterwards but also a set of batteries.

Thanks to the Renogy Energy 200Ah LiFePo4 battery, and the 570Wp on a Renogy Energy MPPT 75V/50A controller, I’m already on the road in Germany from the end of January to November without electricity. In Spain and Portugal, it even easily lasts through the winter. But good power generation is important, but the best is the power you don’t even use. That’s why I paid attention to extreme energy-saving devices in all things:

Solar suitcase for the winter

As a supplement to the mobile home solar system, I still have the successor to the solar case. The mobile folding module from SolarSwiss fulfils this task just as well as my solar suitcase did back then, but it is significantly lighter at only 5 kilos. It can also be attached directly to the vehicle, somewhat reducing the conspicuousness of “free-standing”. It doesn’t look that much like camping anymore.

What is the advantage of a mobile solar system?

Such a solar module can be aligned with the sun, so the solar charging current is maximized even when the sun is low in the sky, which significantly increases the daily yield. When the mobile home is in the cool shade, I often place my solar case with the long cable in the sun.

How much solar yield does the folding module bring?

Excellent solar yields can be achieved by tracking throughout the day and aligning it with the sun. A good 50Ah daily yield (680Wh) can be achieved with this small 100Wp solar module alone.

Can I retrofit a mobile solar system?

A foldable solar module can be retrofitted to any vehicle with a battery’s power supply. A folding module with a solar charge controller is required if no solar system has been installed. The regulator is connected to the battery, and the module is then connected to the regulator when required.

There are two possible ways if a solar system is already installed on the mobile home. 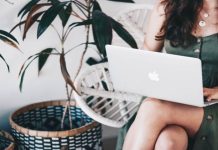 The Pros and Cons of Being a Digital Nomad in Lisbon 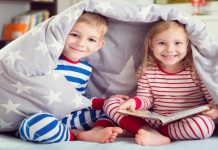 How to Find Quality Kids PJs on Any Budget 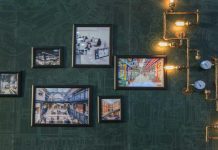 What You Need to Know Before Entering an Escape Room