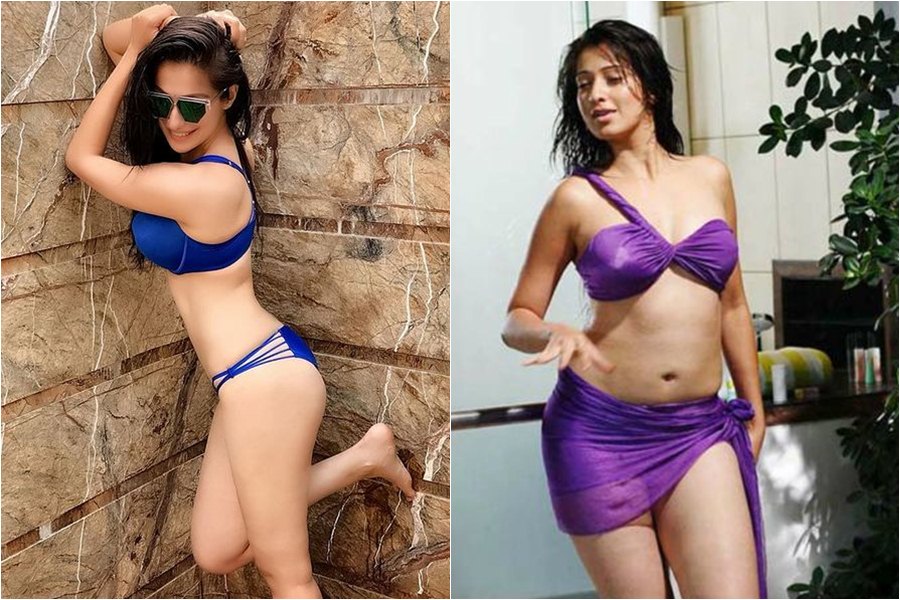 Lakshmi Rai (known as Raai Laxmi) is a beautiful and gorgeous film actress and model of India. She is pre-eminently appears in Malayalam, Kannada, Tamil, and Telugu films. She is one of the most popular heroines in South India. Laksmi Rai was born on 5th May 1989 in Bangalore Belgaum, Karnataka, India. Her nickname is Krishna or Krish. Her father’s name is Ram Rai who is a businessman and mother is Manjula Rai. Laksmi has two elder sisters named Ashwini Rai and Reshma Rai. You also like to read Konkona Sen and Rakhi Sawant Age. 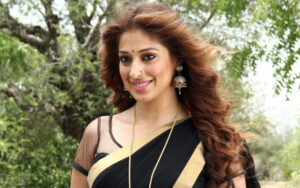