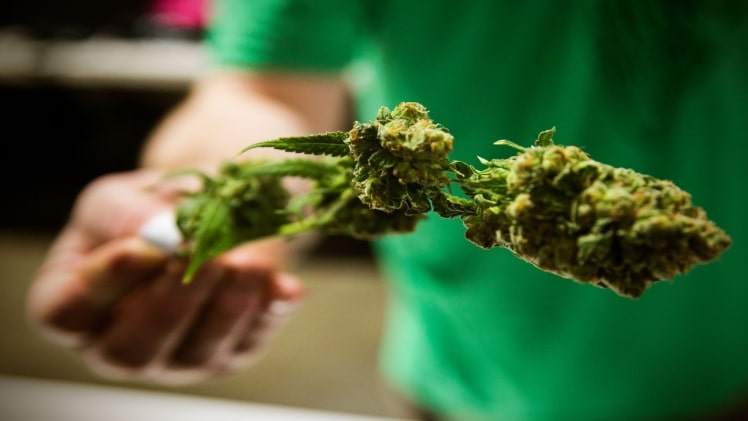 You are probably wondering how cannabis is related to women? Well, it isn’t hard to believe that women are and have been lovers of cannabis for ages. Hemp oil has countless benefits for the body. It has been known by the wise women of the past for its soothing properties. You will be surprised that some great and legendary women have used cannabis as part of their daily routine.

Some of them have fought for its legalization. If you are looking for the highest-quality hemp oil, you can check out Moon Mother. If you want to learn more about the amazing women in history, who have used cannabis, keep reading this article.

The Powerful Women in History Who Loved and Fought for Cannabis

Throughout history women have soothed their pains with cannabis. Some of them have fought for others to have the right to this remedy, as well. Here, we will look at a few of these brave female figures that used cannabis – soothing their pains and have also given the world a powerful push towards legalization. We salute these strong women who have stirred history in the right direction.

Queen Victoria is undoubtedly the most representative figure of the spirit of the 19th century. Her reign lasted more than 63 years, from 1837 to 1901, a longevity record for a British monarch that only the current Queen Elizabeth II surpassed. In fact, to this day, the second half of the 19th is known as the “Victorian era.” Queen Victoria has suffered from cramps and menstrual pains. According to the records of her physician, she received cannabis, which was the remedy that relieved her.

According to these records, Queen Victoria used an alcoholic extract of the cannabis plant – something like a tincture. The queen had nine children. She might have used the tincture during her childbirths, as well.

Margaret Mead – she was strictly FOR legalization. One of the most famous anthropologists on the planet. Named “Mother of the Year” by Time Magazine, this powerful woman fought fiercely for different rights, including cannabis legalization. Mead testified before Congress in favor of the legalization of marijuana in 1969. She said that she even tried it, in her testimony. According to her, it isn’t harmful unless taken in excess. She also said that prohibition of it would damage society as a whole. According to her, prohibition, because of a few people who abused marijuana, is unfounded and would only generate more mistrust between the generations and damage the law and the law enforcement situation in the country and other parts of the world.

Hatshepsut is one of the few female pharaohs who lived in the 1400s BC. She is notable in Egyptian history. According to an article published in the Smithsonian magazine, she used hemp to soothe her menstrual symptoms.

According to archeologists, Hatshepsut may not be the only woman of that era in ancient Egypt who turned to cannabis to relieve her cramps. According to the ancient papyruses, there are medical texts – a recipe that includes hemp for treating menstrual pains and easing pain during childbirth.

The article suggests that women of the time have used a recipe of cannabis mixture with honey and inserted it into their vagina to soothe their menstrual discomforts and pain.

Eleanora Fagan (1915 – 1959) was better known as Billie Holiday, who was a famous jazz singer who died at the age of 44. She is an iconic figure in jazz and pop music history, and her name remains an emblem to this day. She was known to use cannabis frequently with other fellow singers and musicians of her day, like Louis Armstrong. Ultimately, Billie Holiday suffered from liver disease due to abuse of other drugs and alcohol, but it is said that she used cannabis to soothe her pain by the end of her life as she died of her liver disease.

Another interesting fact is that Erica Reiner, an assyriologist, allegedly found a connection between the Goddess of abundance Ishtar and qunnabu (referred to as cannabis) in Akkadian texts. The plant’s name was “sim ishara,” which meant “aromatic of Ishtar.”

All of this evidence shows that people have used cannabis for thousands of years, and it has been known to soothe the pain. These are only some powerful women who used the plant for medicinal purposes. There are many more historical figures, artists, and leaders throughout history who knew the benefits of the plant and created remedies. It is only now that scientists develop a huge academic interest and have a more serious interest and studying cannabis properties with a scientific approach. We are yet to see the future findings by scientists regarding cannabis and its wide variety of purposes.