Home Sports Lionel Scaloni thanks the fans of Argentine football 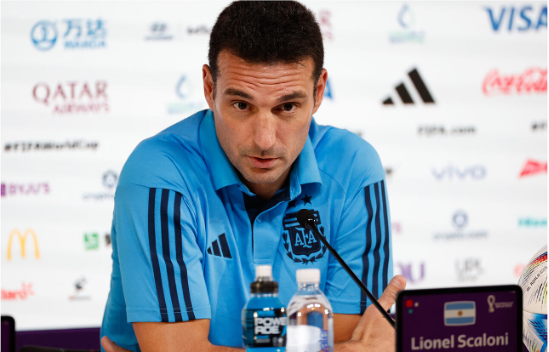 Lionel Scaloni thanks the fans of the Argentina football team after winning 4-2 against France in the penalty shootout of the FIFA World Cup 2022 final.

Argentina’s victory prompted its fans to take to the streets after their respective cities could not contain their joy. Landing the dream trophy after 36 years has marked a historic moment in everyone’s memory, including those who could not make it to the final lap.

Credit goes to Lionel Scaloni for making a dream come true for millions of fans. He has been showered with love in return for his off-field work. Javier Mascherano, the former captain of Argentina’s national football team, thanks Scaloni while saying he is eternal.

Scaloni expressed his gratitude and excitement on social media, saying he would be forever grateful to everyone for the victory. Additionally, he referred to spectators as the team’s number 12 player.

Fans wanting to get a glimpse of their favorite team flooded the streets to such an extent that the players and other staff members had to be evacuated by helicopter. It was their love, indeed, that was reciprocated with the 4-2 win over France in the penalty shootout of the FIFA World Cup 2022.

Despite this, the planned parade continued anyway through the helicopter flyover.

Argentina’s coach is currently 44 years old. He took over the charge in 2018, and he was instantly tasked with crafting a team that is worthy of winning all the major tournaments. The result is what we see now. Argentina has landed not just the recently concluded FIFA World Cup but also Copa America and the CONMEBOL-UEFA.

The FIFA World Cup 2022 final followed the event for the third spot between Morocco and Croatia, with the latter emerging victorious after scoring two goals in response to a single goal found by its opponent.

On December 18, 2022, we experienced Messi in the FIFA World Cup for the last time. He has announced that this was his last edition; however, speculation about his presence in the next edition has already gone underway.

Lusail Stadium was the host for the battle between Scaloni’s determination and Deschamps’s experience. Argentina started with an opener scored by Messi through a penalty. Maria followed the lead to find the back of the net in the next 13 minutes. Attacks were constant, with a total of 20 shots fired by the Argentine side. Ten of them found the target, with some of them landing in the hands of Lloris.

Martinez retained his calm nature in the penalty shootout despite missing the kick by Mbappe, who went on to register a hat trick to his name. Argentina won the tournament with a final score of 4-2.

Scores were registered at every stage, including the extra time. When France attempted to attack with their top strikers like Giroud, Griezmann, and Dembele, Scaloni’s foresight and 4-3-3 defense came in helpful. Argentina recovered in the penalty round after Mbappe’s three dents. 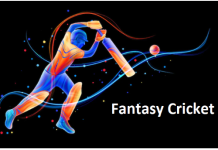 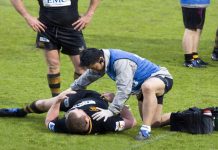 What does a Sports Physiotherapist do?