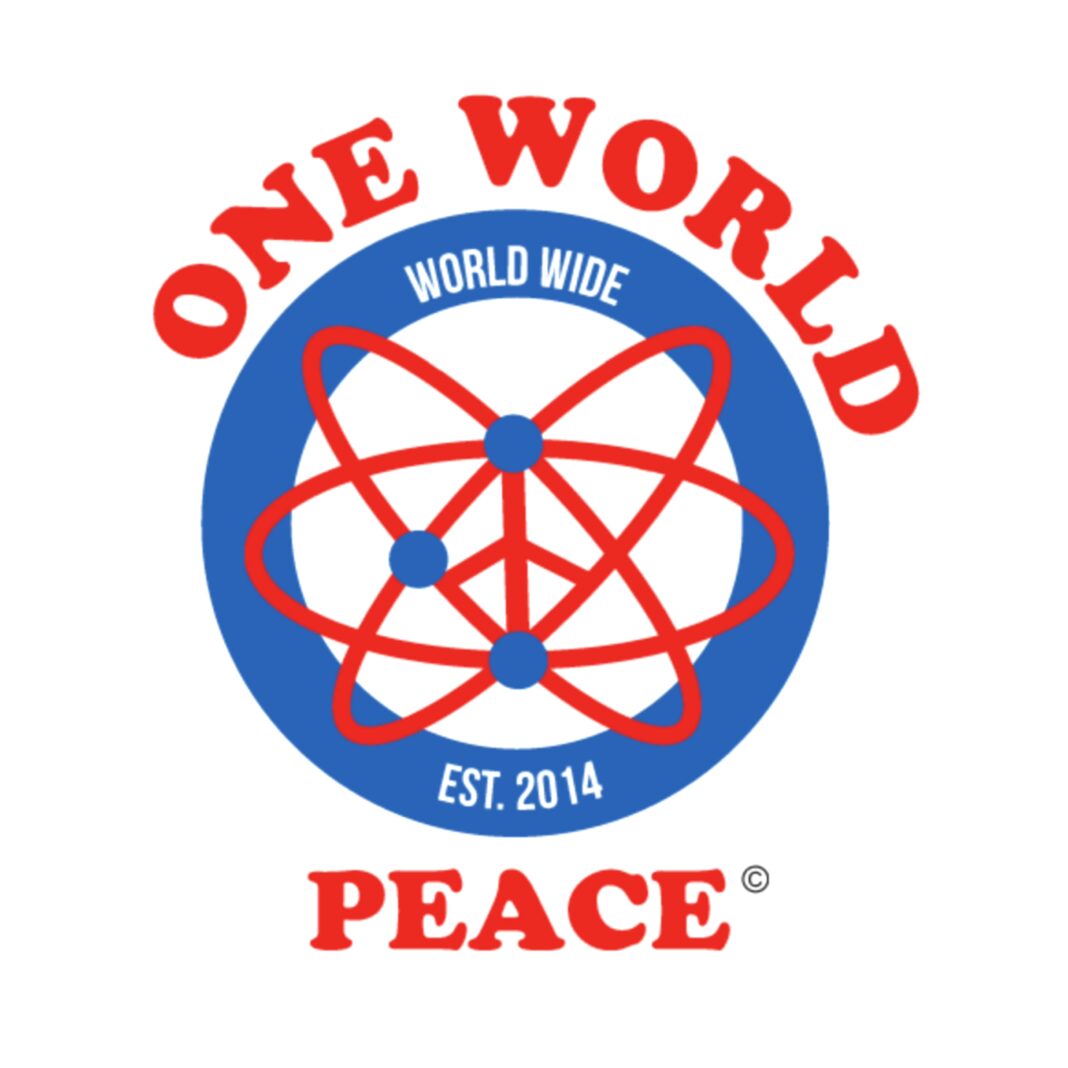 Lorenzo Garcia, Artist and Creative Director for BlackSheepForever, has confirmed two new Sponsorship Deals for this upcoming spring season. LTG has already teased a few looks sporting OWP x See12 merch at performances and IG posts. The artist stated there will be some custom collaborations released very soon with See12 Productions and One World Peace, and that he will be allocating his fan merch production to the sponsors so stay tuned for Official LTG x BlackSheepForever merch “This partnership is a big sign of things to come,” says LorenzoTheGawd.

It is absolutely crucial in 2022 to push the envelope in your methods of exposure, to have your brand tied to other brands you resonate with, and to be putting out collaborative content with people or brands whose target market aligns with your own. Also, a little consistency always helps.

At this point, there are three things we really can’t deny about the current era we are living in:

“Our time is now and it’s easier than ever” – LorenzoTheGawd

Nobody gets anywhere completely alone. Yes, it is 100% up to us and us alone to achieve our goals, but whether they were good, bad, stuck around, or gone forever, we all have people on our path that influence our steps. It’s up to us to make sure that good or bad, those experiences skyrocket us into a new level of success and motivation. One World Peace is a Clothing and Lifestyle Company Founded in 2014 by Marvin Pantaleon. The LA native has taken his brand coast-to-coast by styling in Fashion Week events in both Los Angeles and New York. OWP has had nearly one hundred fashion shows in North America, Europe, and Australia. Marvin personally cuts, sews, and prints many of his clothes and even works on custom projects with creators. His talent and ability to come up with and craft such amazing clothing and reach the continuous success points he has, serves as a beacon of hope for those of us creators who dream of stepping onto bigger and bigger stages in life.

See 12 Productions is a multifaceted production company that specializes in clothing and artwork. Omar Padilla founded See12 Productions in 2020 after being released from a prison sentence of almost 15 years. Once just a gang-banger and drug dealer, he knew he needed to change his life. Omar defied the odds, and now is an inspiration to a lot of people because of what he has gone through, and how he chose to change his life. Originally, all he knew he wanted to turn his life around and build something for his family instead of going back to the same lifestyle. With one thing on his mind, he took his experiences hustling on the corners of East LA and used those skills to start a legal, family business with his son to create something he can be proud and loud about selling. This is inspirational, especially in today’s culture where drug-dealing and gang-banging are so glorified, this serves as a powerful example that you can change your life for the better option, no matter the circumstances.

Marvin and Omar met each other through Instagram in 2021 and realized their mission, talent, and energy were a great match; so eventually, they opened a storefront and started pushing their brands in unison. Presently, See12 Productions and One World Peace have a storefront on 223 West 6th street, DTLA with clothing, shoes, hats, and more available for purchase.

Stop by if you are in the downtown area to meet the owners or get some new streetwear. 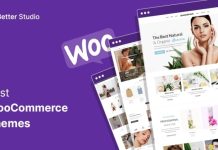 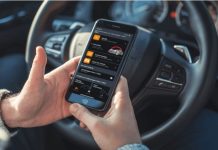 Does a Car Have to Be Running to Check Codes? 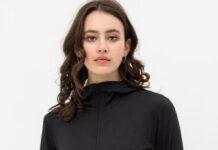 Women’s Fashions the idea of Fashion trends and its embodiment