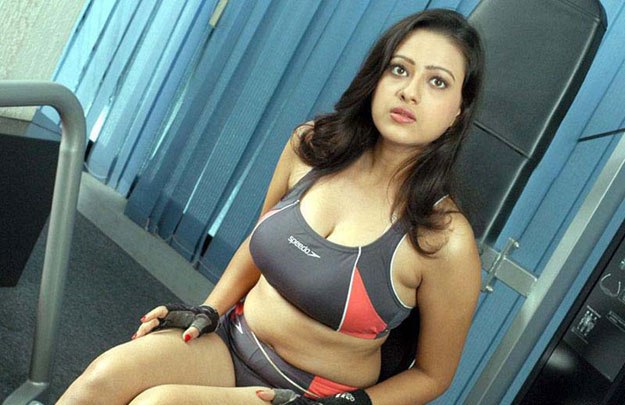 Madalasa Sharma was born on 26 September, 1986. She was born in Mumbai of India and she is now a well-known actress. She appeared in the Bollywood Samrat & Co movie and she had a special appearance in the movie named Ram Leela which was a Telugu movie.

She is a classical dancer who learned the classical dance from when she was a child. She acted in Telugu, Kannada, German, Punjabi and in Bollywood films. She had her first Bollywood move with Rajshree production. Her father has an own production house and he is also a script writer. Her mother Sheila Sharma is a former actress. You may also like Sonam Kapoor and Preet Kamal Height.