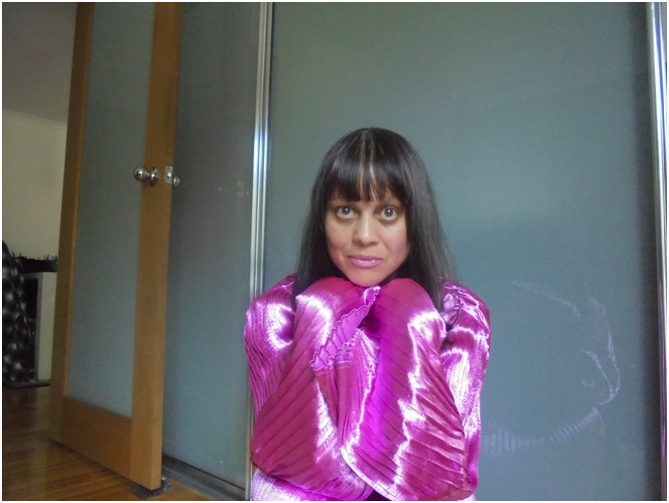 Marion Julius the model from Australia will be appearing in more upcoming issues of fashion magazines over the months. Having trained at ASAMI models in Sydney Australia the model whose face appeared on the front covers of many magazines. Her unique look and style along with creativity shows in her photographs she’s impressed many people and places. In her spare time, Marion has been working on her artwork and her creative writing she has an interest in drawing and painting. Writing books and writing for films as well as helping out with some student films doing voice-over acting. She has inspired many of her followers and subscribers on her social media platforms getting lovely messages and comments. She now has many supporters and has made many new friends over the months and years. You can also find Marion Julius on Spotify her songs are out at music stores such as iTunes and Apple music Marion writes songs and has worked with musicians.

“I’ve come across some really trendy and fashionable clothing at many retail stores and boutiques. I’m really loving wearing all these amazing and beautiful clothes.”

Marion Julius has also appeared on radio shows doing interviews and her songs are continuing to be aired on radio. She says that music has always been a part of her life her other relatives and family members were also in bands performing music. Her family members and relatives play musical instruments and also family friends are well-known bands in Melbourne Australia. Marion admires many artists however her favorites are Michael and Janet Jackson, Prince, Paula Abdul, Pebbles and Guy a.k.a. Blackstreet and Teddy Riley she also loves P Diddy and Bad boy entertainment.

“I love all kinds of music from all over the world there are too many songs and
artists I love so many people are talented but some just stand out.”

She has also been invited to other TV shows in the future so Marion is achieving great things in her life. Singing, dancing, acting, promoting, modeling, and much more Marion is keeping busy living her life doing things that make her happy. And along the way inspiring and encouraging others to make their dreams come true. Marion Julius is a hard-working individual who is capable of many wonderful things. 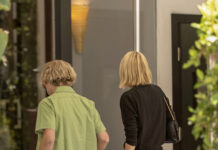