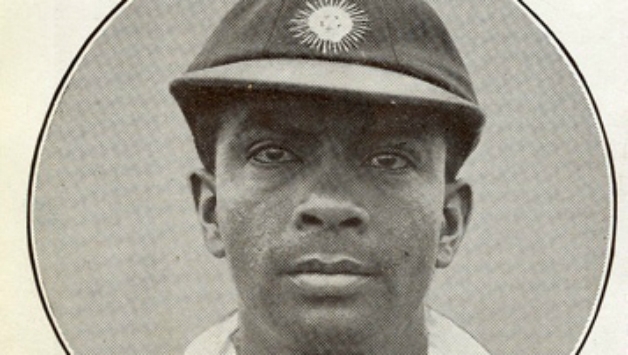 Naoomal Jeoomal was an Indian cricketer who opened the batting for India in the country’s first ever Test match. He was a right-handed batsman and a legbreak bowler who played three Tests for India in the pre-independence period. He scored 33 and 25 in India’s first ever Test at Lord’s in 1932. He scored an unbeaten 164 for the All-India side against Middlesex and also scored a century against Derbyshire. He played two Tests against England in 1933-34 scoring 2 and 43 at Kolkata and in Madras he retired hurt after sustaining a deep cut over the left eye and missed the second innings. His innings came to an end after this injury and he did not play any further Test for India. In the domestic competition, he scored several centuries for Sind, highest being 203 not out against Nawanagar in 1938-39. He became coach of Pakistan in the late 1950s and also served as a national selector from 1957. In 1971, he moved to India.