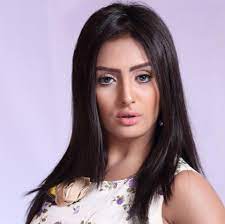 Nijhum Rubina is a popular actress in Dhallywood film industry. She got a stunning beauty with nice looking appearance. She got popularity through her physical beauty. She can make the easy performance for the fans in from of the camera. Already she has made an excellent place to the media.

Nijhum Rubina has entered into the Dhallywood film industry too. She made her Dhallywood debut film in the last year. The name of the movie was Er Beshi valobasa jayna. The film was directed by the director Jakir Hossain Raju. It was a commercially successful movie. She got the confidence to work in the film industry form this movie. So, after this film she started to appear in the Dhallywood films regularly. After the debut film she acted in another Bengali film named Onek Shadhonar Pore. This film was directed by the director Abul Kalam Azad. Then she appeared in another film named Kistir Jala. This film is directed by Noor Muhammad Moni. This film is not released yet but hopefully it will be released soon. She is hopeful that this film will get a good popularity. She is now a busy actress in the Dhallywood film industry. Currently, she is assigned for several Dhallywood films and several TV commercials. She is working hard for those. She thinks that hard work is the main way to get success, and she is trying to do that. 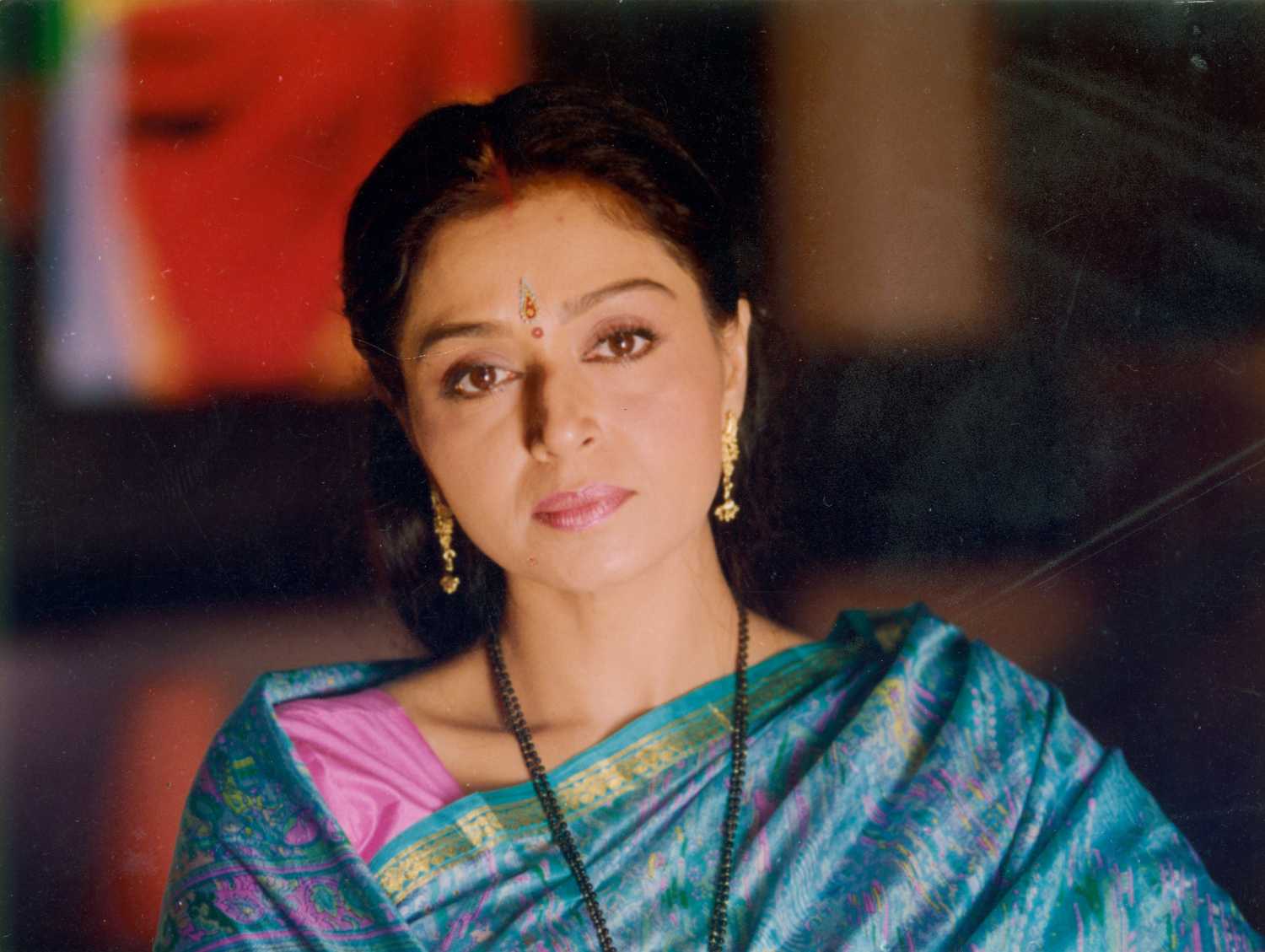 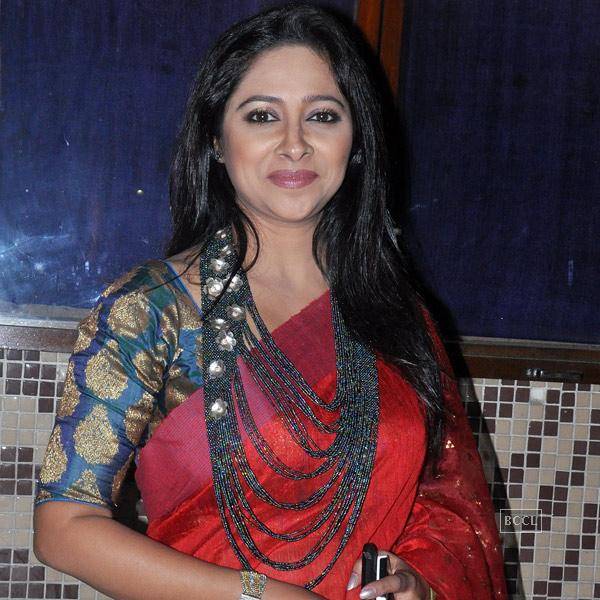 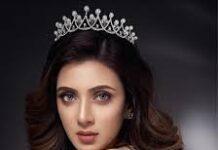