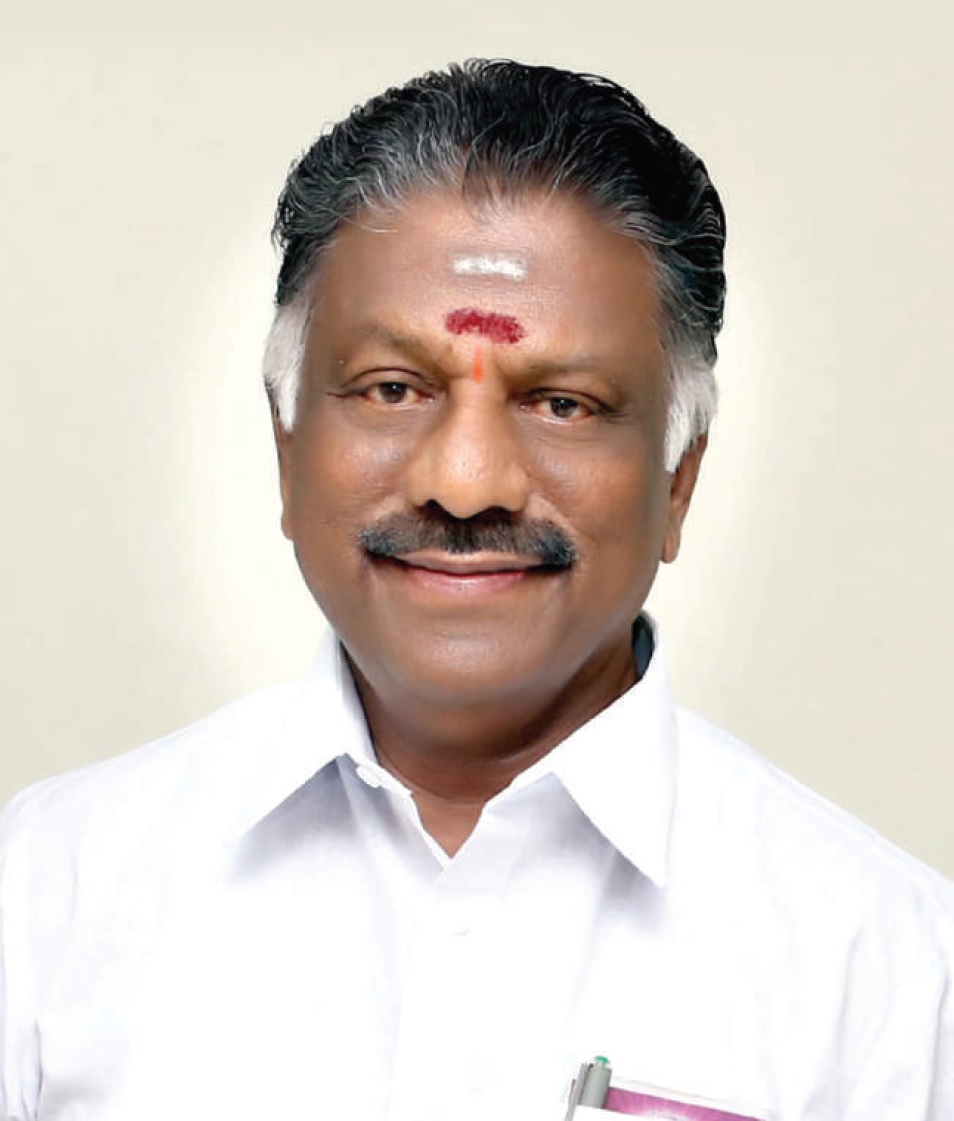 O. Panneerselvam is an The Indian Politician who was elected as the Chief Minister of Tamil Nadu following the death of incumbent Chief Minister Jayalalithaa. Panneerselvam was born on 14 January 1951 in Periyakulam, Tamil Nadu, India. His father was a poor farmer. Before entered Politics, he started his career as a tea stall owner. O. Panneerselvam studied BA in Economics & discontinued due to the financial crisis. He started his political journey as the chairman of Periyakulam Municipality from 1996 to 2001. Now, He is the owner of some agricultural land & he married to P. Vijayalakshmi Naachiar. He has three children. You may also like Jayalalitha Daughter 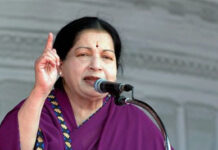