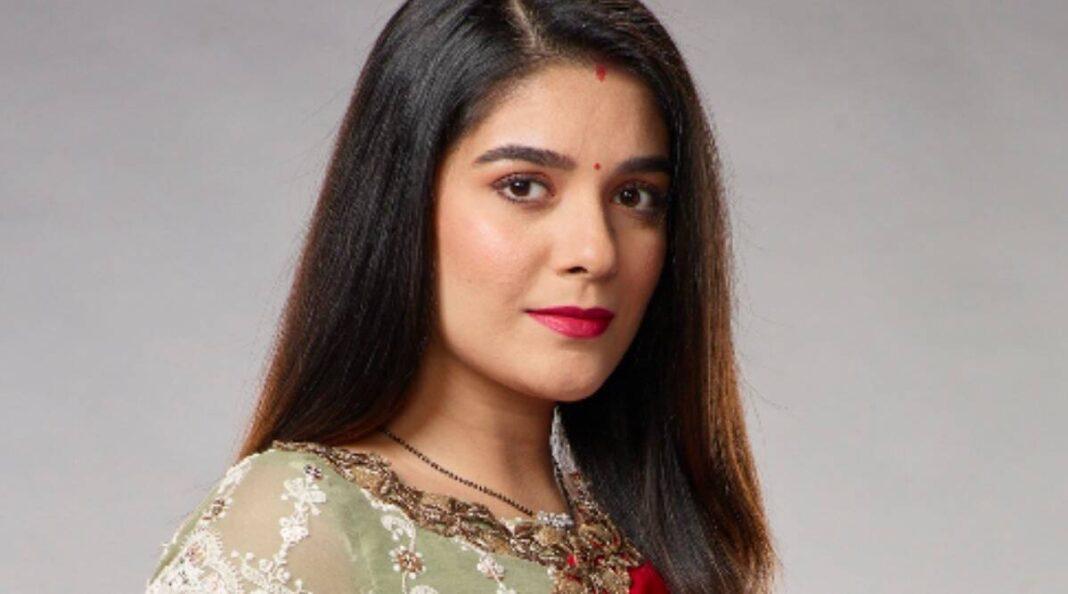 Pooja Gor is mostly known as “Pratigya” is one of the top most TV actress and TV presenter. Now she is an anchor of “Shavdhan India” which Aires on Life Ok. She was born on 1st June 1991 in Ahmedabad, Gujarat, India. She brought up in Ahmedabad and completed her schooling there. Pooja completed her school education from A. G School Ahmedabad. Pooja has a brother named Naman Gor. You may also check Raadhika Sarathkumar and Ananya Age.

She entered into television industry in 2009. She had done many TV commercial advertisements for different brands. Pooja made her television debut with the series “Kitni Mohabbat Hai” as Purvi Sail Mittal. Since her debut, Pooja appeared in the big daily soap Mann Kee Awaaz Pratigya aired on Star Plus. In this show this the charming acted very nice and won the thousands of viewers heart. Other favorite shows of Pooja are Ek Nayi Ummeed – Roshni, Lakhon Mein Ek, Savdhaan India, etc. Due to her contribution, she wins many awards such as- Star Paarivar Awards (2010), The Global The Indian Film and Honors (2011), Kalakar Awards (2011) etc. Pooja Gor is dating Raj Singh Arora, a well-known actor of Television Industry.