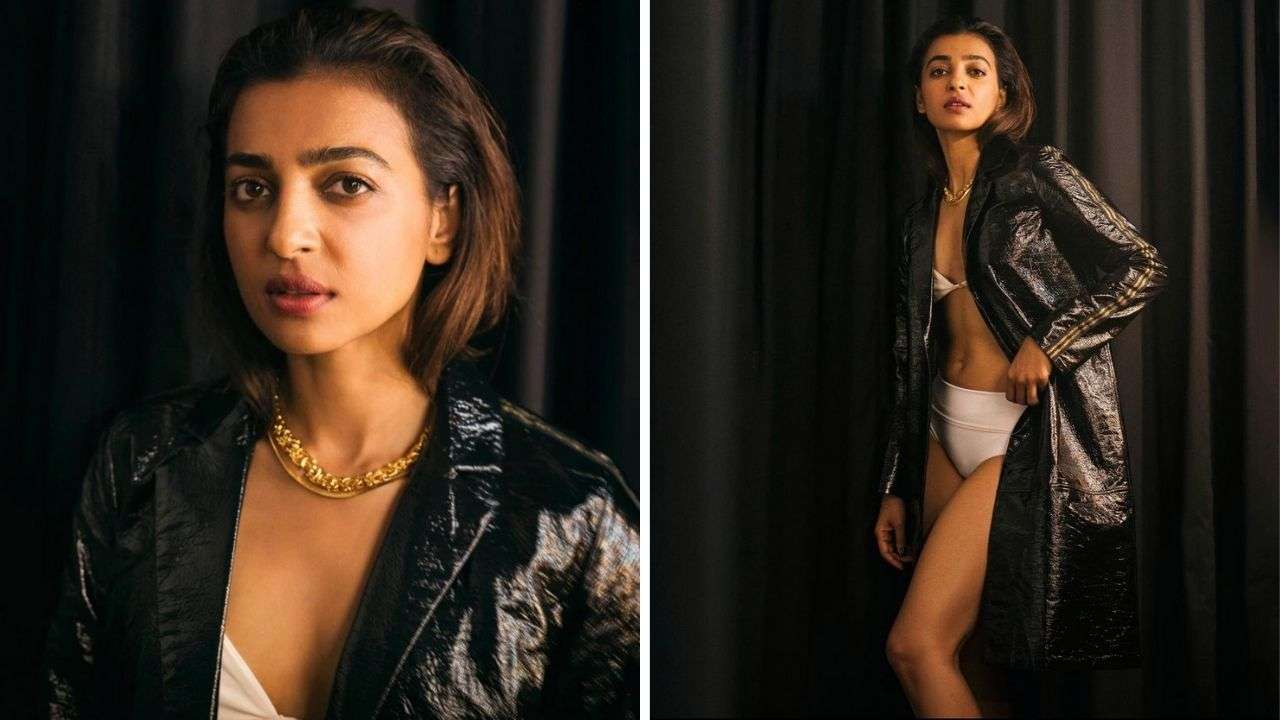 Radhika Apte is an The Indian stage and film actress. She was born 7 September 1985 in Pune, Maharashtra, India. She is the daughter of Pune’s top neurosurgeon Dr. Charudutt Apte. He is the chairman of Sahyadri Hospital. She is from Marathi community. She was graduating from Fergusson College, Pune. She is a professional Kathak dancer. Radhika first appeared in the Hindi film Waah! Life Ho Toh Aisi in a small role in 2005. Then She played the role of Brinda Roy Menon, in Antaheen, as a TV journalist along with Sharmila Tagore, Aparna Sen, and Rahul Bose. Let’s go to read Preity Zinta and Pratyusha Banerjee Wiki.

Radhika had her first Marathi release Gho Mala Asla Hava by Sumitra Bhave and Sunil Sukthankar In 2009. In this, she appeared as Savitri, a village girl. Radhika played a role in the anthology film I Am and in Shor in the City under Ekta Kapoor’s Balaji Films banner In 2011. She also played a role in the Bhave-Sukthankar duo on Ha Bharat Majha in 2012. The film inspired by Anna Hazare’s movement. Her two releases were Tukaram in Marathi and Dhoni in 2012. She was playing in the Bengali film Rupkatha Noy in 2013. Radhika achieved wider credit for her roles in six feature films released in the first eight months. She played role Sriram Raghavan’s Badlapur, in 2015, as a supporting role. She is a very good actress.