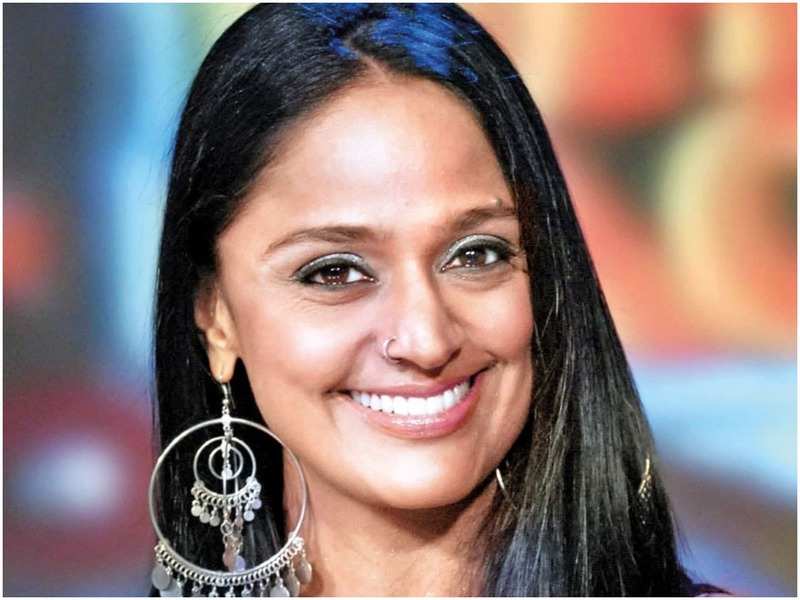 Suneeta Rao is an Indian pop singer, stage actress and dancer. She began her career in 1989 with the album Suneeta Senorita. The song “Paree Hoon main” made her quite popular. In 1991, she released a Hindi pop album Dhuan with music by Lesle Lewis which sold more than 75000 copies. She became a household name with the song and video of “ Paree” from the album. In 1999, she came out with a Hindi pop album Talaash with music by Ranjit Barot. All her albums were at the top of the Hindi music charts. Her other albums were Ab ke baras, Choti Choti Batein and Waqt.