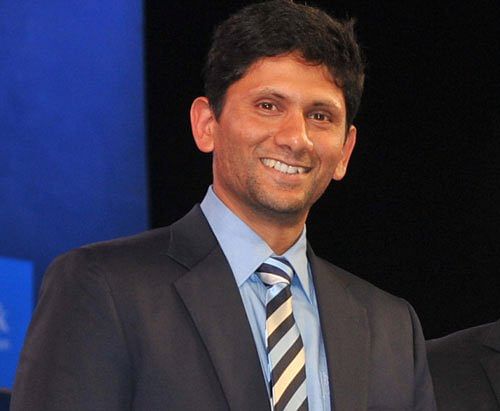 Venkatesh Prasad is a former Indian cricketer who represented India in Tests and ODIs. A right-arm medium-fast bowler who along with Javagal Srinath formed a new bowling attack for India in the late 1990s. He retired from international cricket in 2005 and thereafter took up coaching assignments. He was the coach of the under-19 side that finished runners-up in the 2006 U-19 Cricket World Cup. He was the bowling coach of the Indian national side from 2007 to 2009. He was also the bowling coach of Royal Challengers Bangalore in the Indian Premier League. He was a recipient of Arjuna Award.