Home Technology What is Artificial Intelligence? 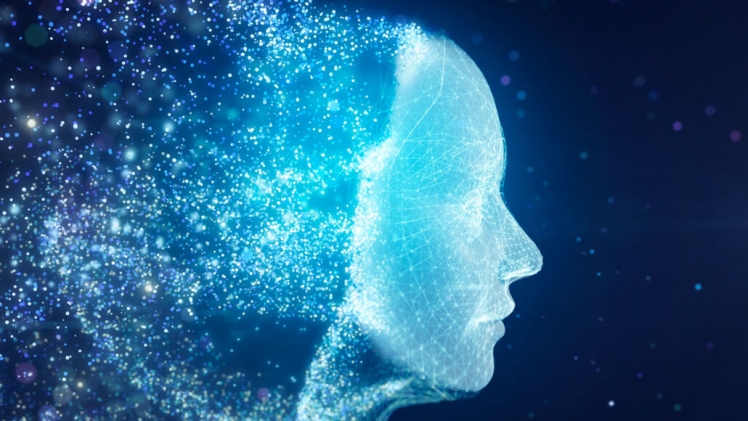 In the 1950s, computer scientist Alan Turing posited the idea of “thinking machines” and the question of whether they could make decisions and perform tasks like humans. Since that time, scientists have disagreed on the definition of “intelligence,” but we now have computers that can play chess better than humans and instantly process massive amounts of information. It is the future, and we’re close to discovering it. But first, what is artificial intelligence?

In its simplest form, AI is the ability of a computer to learn and imitate human behavior. While the term can be applied to such devices as Siri and IBM’s Watson, it also applies to the power of these powerful technologies that we’ve yet to develop. Here are some applications of AI:

AI programs enable computers to perform complex tasks, such as solving complex math problems. IBM’s Deep Blue computer beat Garry Kasparov at chess in 1996, proving that artificial intelligence is possible. Other applications include self-driving cars, which understand language and interact with other senses. These advancements are transforming human life and the way we live it. So, we’re closer than ever to answering the question “What is artificial intelligence?”

In the world of healthcare, AI is already being used in several areas. An AI model developed by MIT can formulate less toxic treatment regimens and reduce tumor size. In some cases, treatments have been reduced from monthly to once or twice per year, and some dosages were 50 percent smaller. It also allows for more accurate predictions of cancer-treatment costs. You can even apply AI to your insurance company. AI is the future of medicine, so don’t be left behind! 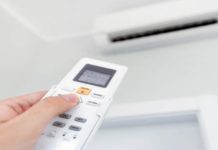 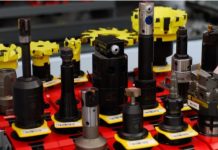 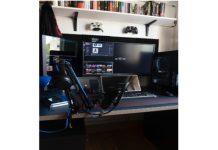