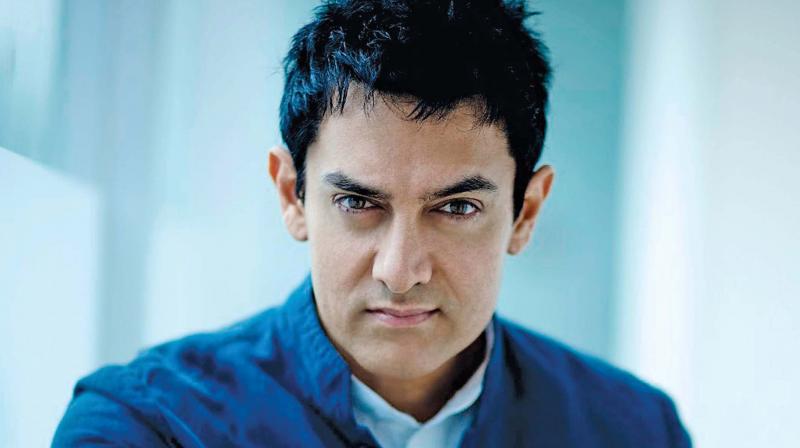 Aamir Khan is a very famous The Indian actor of the Bollywood industry. Additionally, he is the much popular director and a producer as well. He was born on 14th March 1965 in Bandra’s Holy Family Hospital, Mumbai. Famous film producer Late Tahir Hussain and Zeenat Hussain is his parents. Aamir Khan attended the J.B. Petit School for his pre-primary education. After that, he went to St. Anne’s High School, Bandra until the eighth grade. And, later he went to Bombay Scottish School, Mahim for his ninth and tenth grade. He has made his acting debut on 1973 as a child actor in the film “Yaadon Ki Baaraat.” At present popular actor Aamir Khan takes 60 cores (INR) per movie. He made his television debut with the social issue based talk show Satyamev Jayate which has become very successful. You may also like to read Akshay Kumar and Ranveer Singh Biography.

Aamir Khan’s biggest controversy is, he had called Shahrukh Khan a dog by declaring that he has a dog named after Shahrukh. But, later he apologized to Shahrukh by visiting his house. Aamir Khan’s first and ex-wife Reena Dutta was his neighborhood friend, and they got divorced. Son Junaid Khan and daughter Ira Khan are his kids from Reena Dutta. On 28th December 2005, he married Kiran Rao and now they have one son Azad Rao Khan.