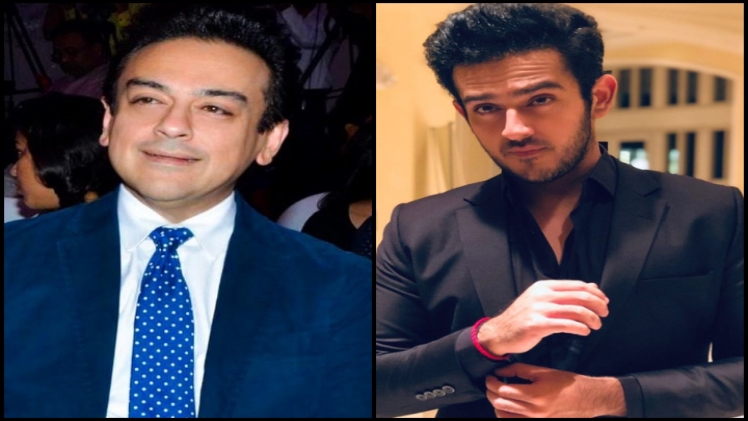 Azan Sami Khan is the son of Adnan Sami, one of the most popular artists in Pakistan. His father has praised his son’s first single “Main Tera”. His son, Azaan Sami, also writes songs. Azaan Sami Khan has collaborated with legendary Ustad Rahat Fateh Ali Khan on the track. Despite his father’s praise for his son, Azaan Sami has been able to achieve more than 30 million views in a day. 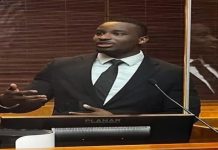