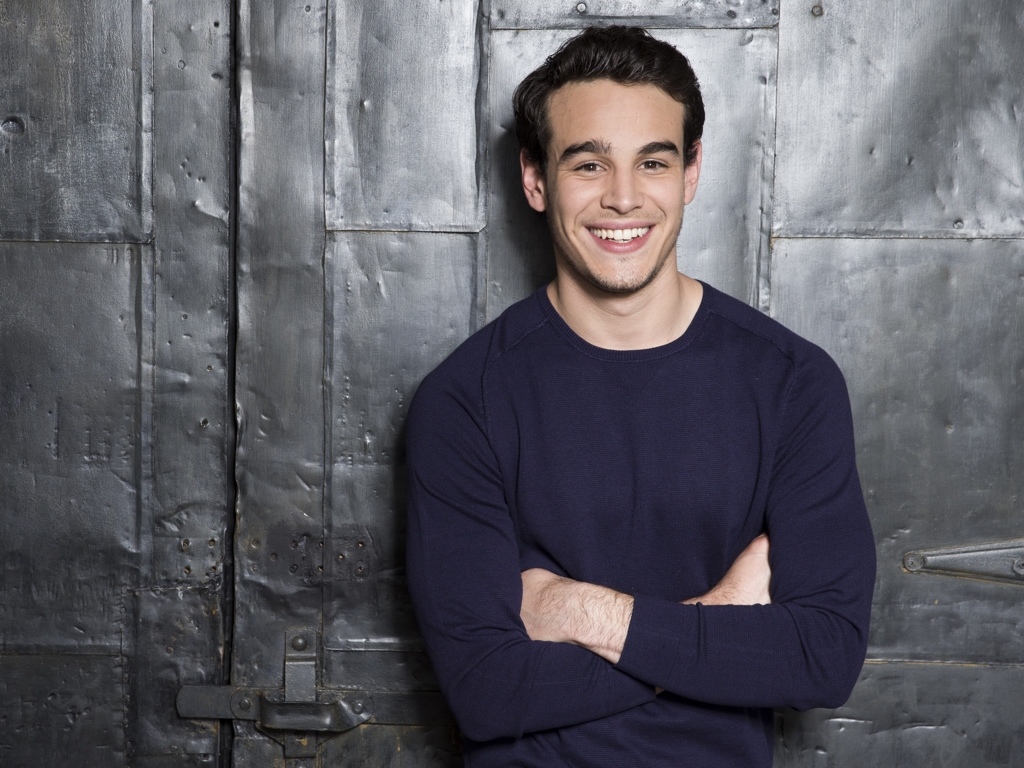 Alberto Rosende is an American actor. He is best known for portraying Simon Lewis in the Freeform supernatural drama television series Shadowhunters. Rosende was born and raised in South Florida.His birth date is  February 14, 1993.  He is the  son of Martha Cristina Ferrucho and Alberto Carlos Rosende. He is of Colombian and Cuban descent.

Rosende attended Fort Lauderdale Children’s Theater. He was educated at St. Thomas Aquinas High School in Fort Lauderdale. In 2015, Rosende graduated from New York University’s Tisch School of the Arts with a Bachelor of Fine Arts. He started  his career  as a swing dancer in the 2013 short film The Swing of Things. He appeared in the fifth season of Blue Bloods in 2015.  That same year, he guest starred in an episode of Law & Order: Special Victims Unit as Jordan Messina.

Rosende had been cast in the role of Simon Lewis in Freeform’s supernatural drama series Shadowhunters, based on The Mortal Instruments series of books by Cassandra Clare, which premiered on January 12, 2016.  Don’t miss to check David Henrie and Jack Black Biography. 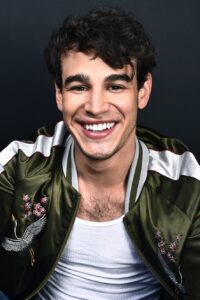 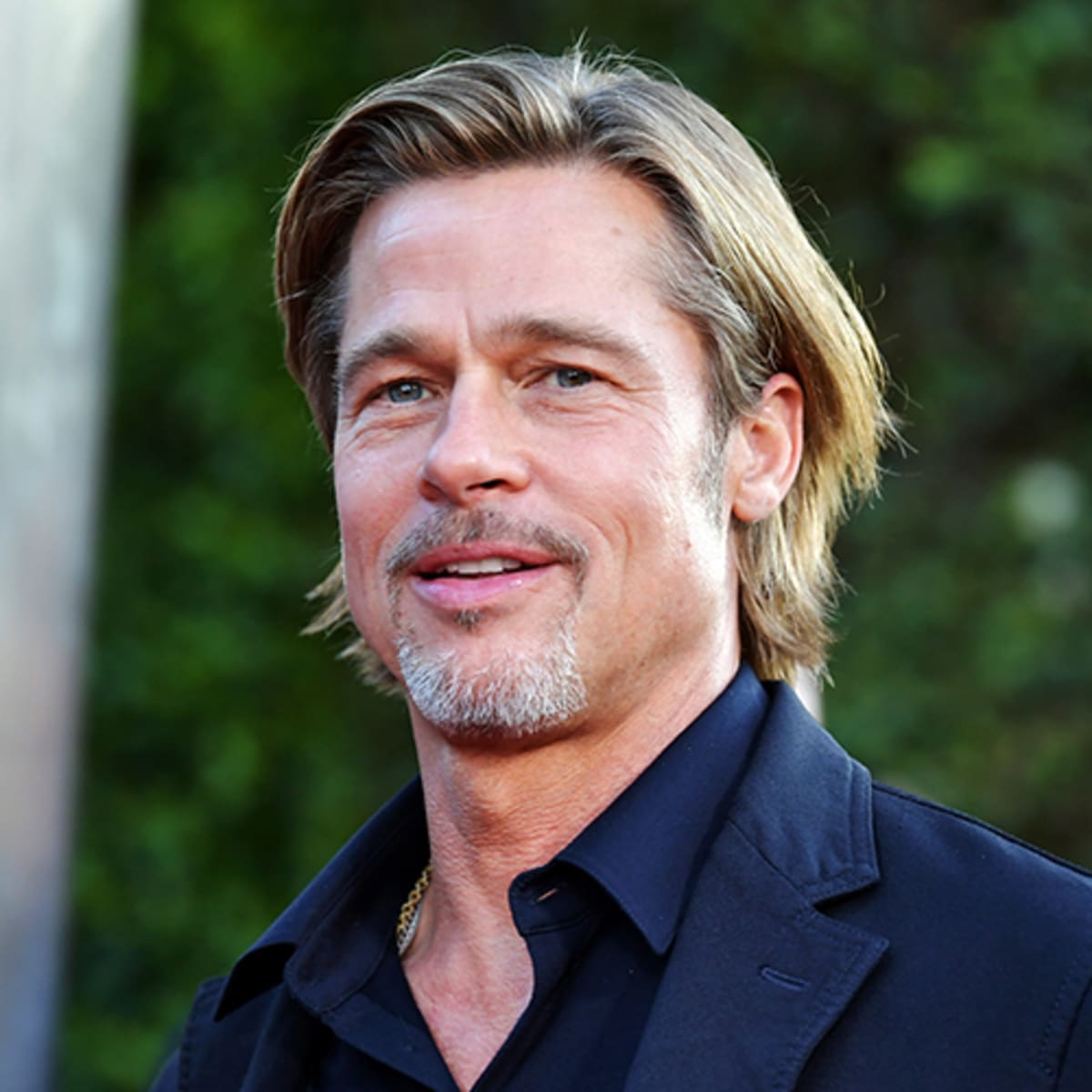 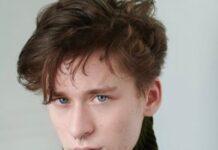 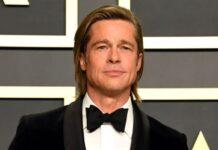