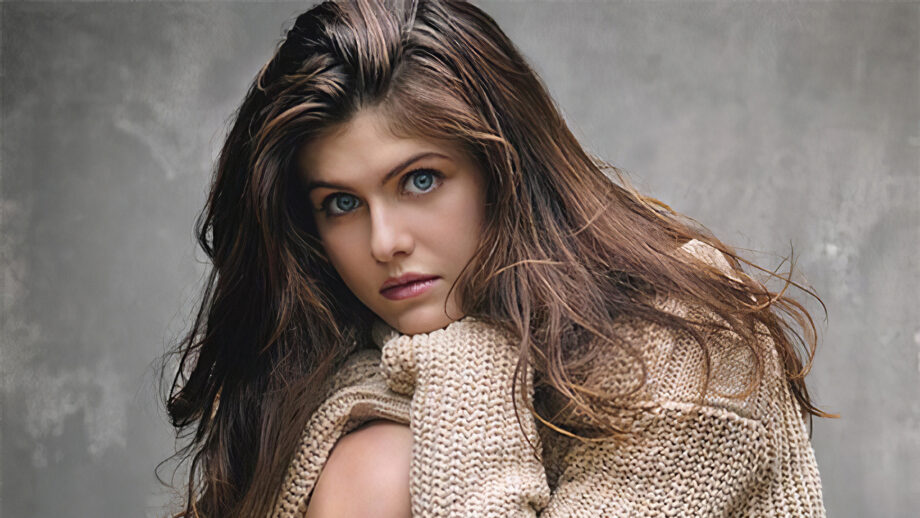 Alexandra Daddario was born on March 16, 1986 and her birth place was New York City, New York. She played her first television role at the age of 16 where she played as Laurie Lewis in All My Children. She co-starred with Logan Lerman in 2010 in Percy Jackson and the Olympians: The Lightning Thief as Annabeth Chase.

In the next year she played as Paige in the comedy Hall Pass and had a recurring role in the television series named Parenthood as Rachel. She played the main role in the slasher film Texas Chainsaw 3D in 2013 and reprised her role in the Percy Jackson: Sea of Monsters.