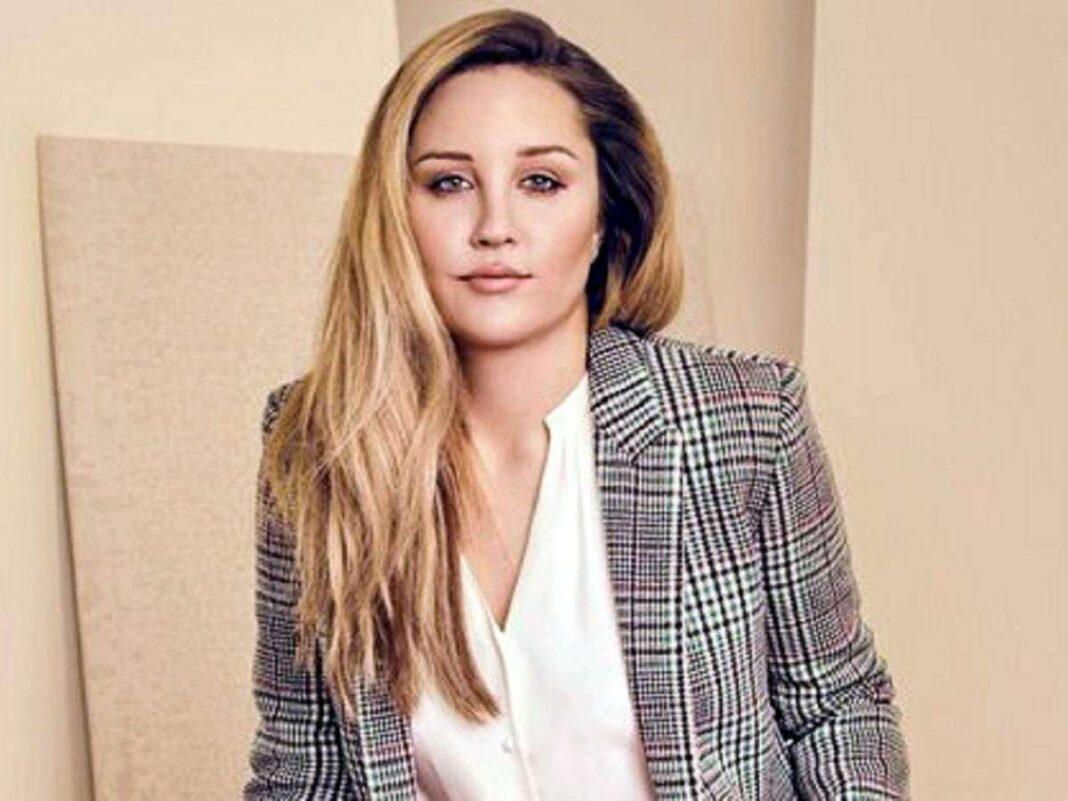 Amanda Bynes was born on April 3, 1986 to Lynn and Rick Bynes. Having decided to pursue her professional career in the field of acting at a quite young age, the actress first rose to fame in late 1990s through her performances in the television series All That and Figure It Out while her further major international fame and success came as the host of The Amanda Show along with lead role of Holly Tyler in the TV series What I Like About You. You may also like to check Nicole Beharie and Elizabeth Banks Age.

After gaining success through television, Amanda Bynes successful ventured into film industry and made her big screen debut in 2002 with film Big Fat Liar. Since then, she has landed roles in many more movies till now like She’s the Man, Hairspray, Love Wrecked and Easy A. In addition to acting, she has also displayed her singing talent and contributed to the soundtrack of her film Hairspray. While in her personal life, Amanda Bynes has remained in several relationships till now including with Drake Bell, Tara Killam, Frankie Muniz, Nick Zano, Kid Cudi and Seth MacFarlane.