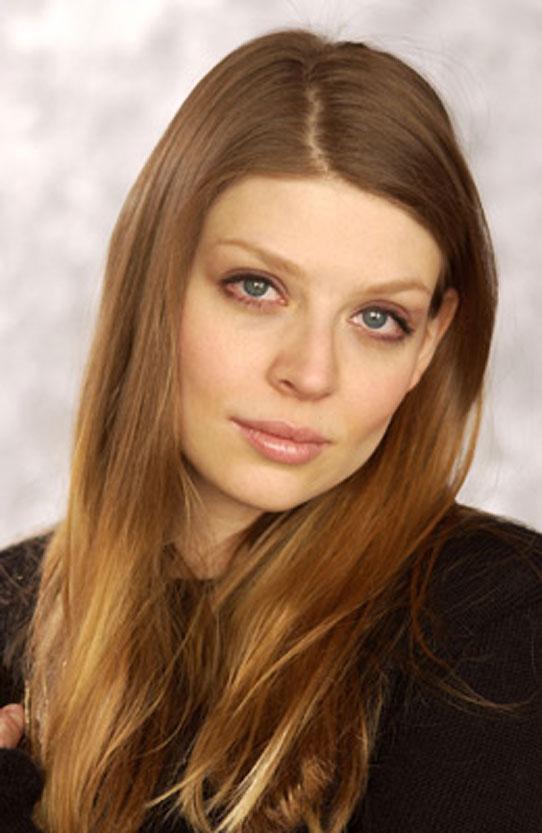 Amber Benson was born in the year of 1977 on January 8. She was born in Birmingham, Alabama, USA. She learned music and dance from when she was a child. She performed at the Birmingham Children’s Ballet and in some local theater. She had her motion picture debut when she was 14 with the Steven Soderbergh’s King of the Hill. In the same year, she acted on the TV movie named Jack Reed: Badge of Honor. She has appeared as Tara Maclay character in Buffy the Vampire Slayer from 1999 to 2002. You can also check Mary Badham and Haley Bennett Height.