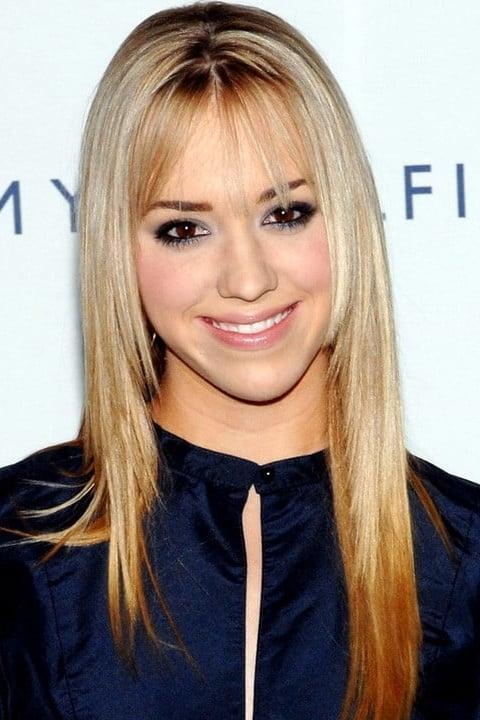 Andrea Bowen was born on 4th March, 1990. She was born in Columbus, Ohio, USA. She had her Broadway debut as Young Cosette/Young Eponine in 1996 in Les Miserables. She was also a regular member of The Broadway Kids concert group. She played the role as Julie Mayer in Desperate Housewives in 2004. She also had some recurring role in several other television shows like One Tree Hill, Law & Order: Special Victims Unit, Boston Public and Ghost Whisperer. She has appeared in movies like Eye of the Dolphin and Red Riding Hood. You can also check Scarlett Johansson and Perdita Weeks Age. 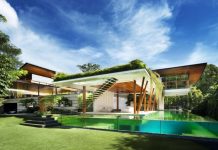 How To Find The Right Landed House Architect in Singapore For...

John Kim - December 5, 2022
0
Clients are the backbone of salon business. The higher the number of clients, the better is the revenue and consequently profits. However, in an...