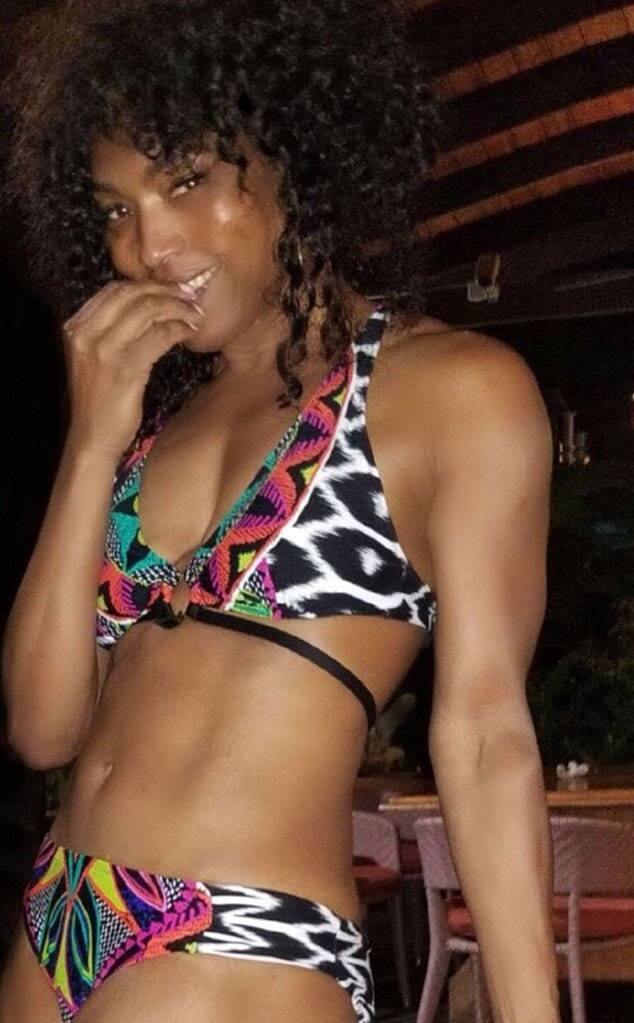 Short Biography
Angela Bassett was born on 16th August, 1958 and her birth place was in Harlem, New York, U.S. She attended to the Yale University from where she gained her B.A in African-American studies. She then joined the Yale School of Drama and completed her Master of Fine Arts degree from there.

Her television appearance debut was in the TV film Doubletake in 1985 and her big screen debut was in the next year with the film F/X (1986). She portrayed as Katherine Jackson in 1992 it The Jacksons: An American Dream. She earned more popularity in 1993 for her portrayal of Tina Turner in the What’s Love Got to Do with It. She has got a Golden Globe Award and an Academy Award nomination for her outstanding performance on that.