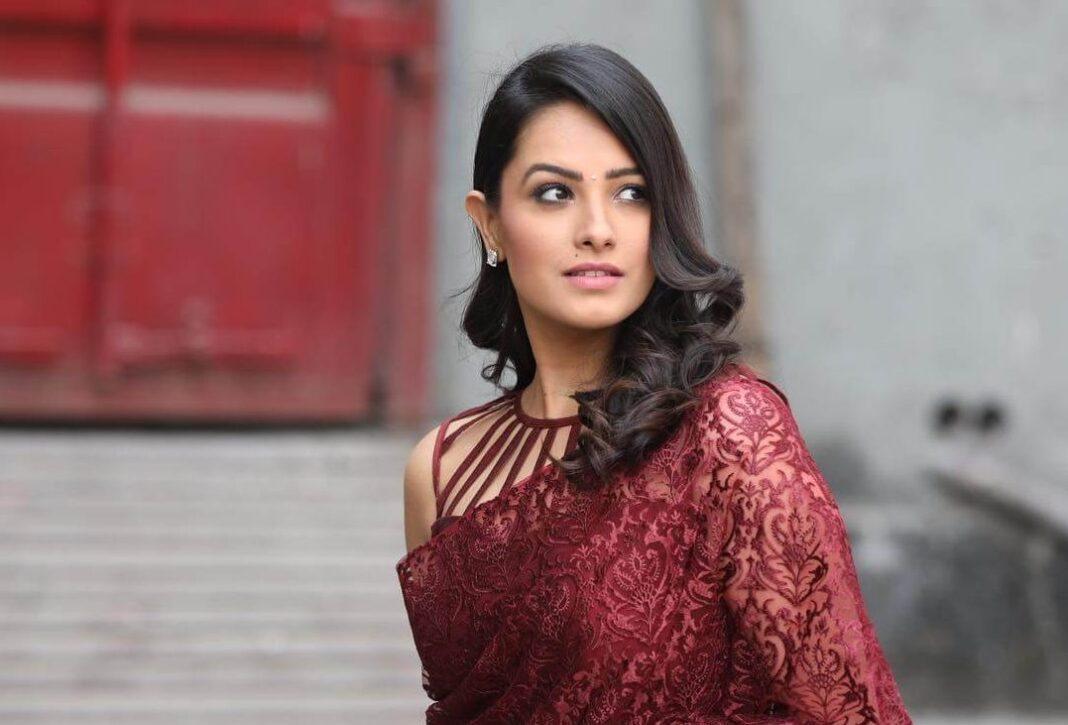 Anita Hassanandani Reddy is an The Indian model, film and television actress. She was born as Natassha on 14 April 1980 in Mumbai. Her father is a businessman and mother is a housewife. She started her career as a model. After her successful modeling career, she started acting in serial Kabhii Sautan Kabhii Sahelii (2001). Hassanandani Acted in Telugu, Hindi, Kannada, Tamil and Punjabi films. She appears as a model for EverYuth, Sunsilk, Boroplus and other brands. In 2002 she debuted the Tamil film Samurai. She acted in this film in a supporting role. In 2003 she acted in the Hindi thriller film Kucch To Hai. She later worked in the films Krishna Cottage. It is a supernatural movie. She appeared in popular comedy show Comedy Nights Bachao with Mubeen. You may also check another post about Aruna Irani.

Since 2013 she appears in the role of Shagun Arora on the television show Ye Hai Mohabbatein. She won several awards such as The Indian Television Award, The Indian Telly Award, and Star Pariveer Award. She was earlier engaged to actor Eijaz Khan, but things didn’t work out well and they ended their relation. Anita got married to Rohit Reddy on October 14, 2013 in Goa. They have two years affair. Rohit works with a multinational company and is not from the industry.