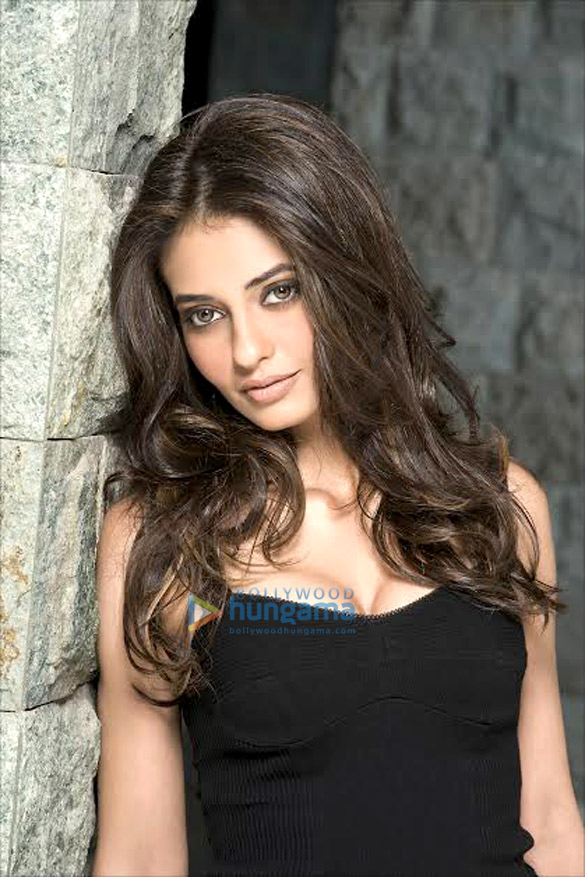 Ayesha Khanna is an The Indian actress, best known as a dress designer. She has worked as a stylist in Yash Raj Films for the films like Band Baja Baraat and Ladies Vs Ricky Behl. She is model turned actress who made her acting debut in the film Dishkiyaoon opposite Harman Baweja. The movie is produced by bollywood actress Shilpa Shetty under her home production Essential Sports and Media Pvt. Ltd. in association with Eros International.

Actress Ayesha Khanna has made her acting debut in Bollywood with the gangster film Dishkiyaaoon. She has seen playing the lead role opposite film stars Sunny Deol and Harman Baweja. The film is also the directorial debut of Samanjit Singh Talwar and producer Shilpa Shetty along with her husband Raj Kundra. It is full-on masala entertainer film based on Mumbai underworld.

Ayesha is the latest talent from the Aditya Chopra’s production house to have such a promising start to her career. She had met Shilpa Shetty for some styling work, but she ended up bagging the lead role opposite Harman Baweja. She was coaxed into auditioning for the part and immediately after, she was selected as the lead. Ayesha says Being an actress was never part of my plan. Shilpa insisted that I audition and luckily for me, director Sanamjit (Singh Talwar) loved my performance. She considers Imtiaz Ali as her favourite director.