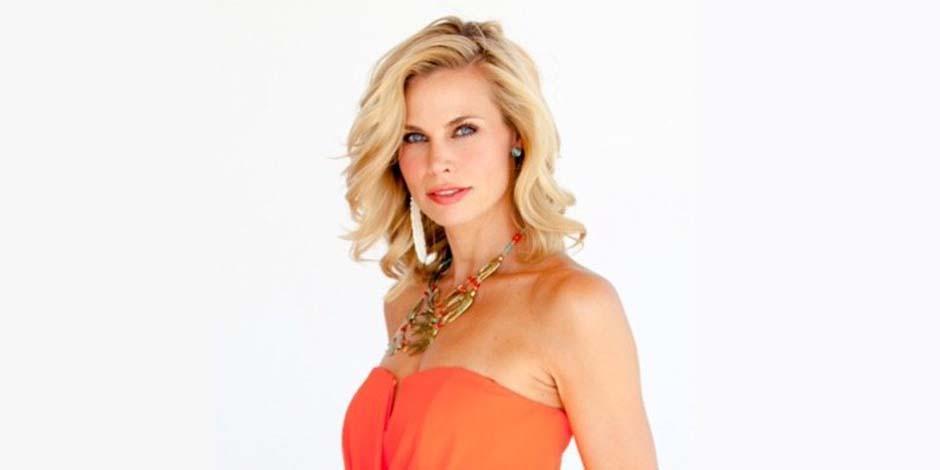 Brooke Burns was born in March 16, 1978 in United States of America. She earned this earning acting in various TV shows and movies. She is famous for her role in the television series Baywatch, Dog Eat Dog, and North Shore.Brooke began her career with the television series Out of the Blue which she played for 22 episodes in a major role. After this series, her big break was in Baywatch which she got in 1998. She played the role of Jessie Owens for about 46 episodes. She got recognition and popularity with this series. After Baywatch she appeared in many movies too. Her first debut movie was in the year 2001, the same year that Baywatch ended, Shallow Hal. She did another movie named The Salon in the same year.

She has appeared in many more television shows including Mortal Kombat: Conquest, Just Shoot Me!, Rock Me Baby, Modern Men, Hole in the Wall, Miss Guided, CSI: Miami, and You Deserve It. With these television series side by side she played in many movies as well including Death to the Supermodels, Urban Decay, Dancing Trees, Titanic II and A Sister’s Revenge.

The recent television series she did was The Chase as a host for 29 episodes. And she is currently hosting the show Motor City Masters since early 2014. We hope she comes up with more movies and TV shows in coming years.Moving on to her personal life, Brooke was born March 16, 1978 in Dallas, Texas. She was born and raised in Dallas by her parents. She was talented from a very small age. She was a good ballerina dancer in her school days. She started her modeling career at the young age of just fifteen. She did quite well in modeling until she was injured. Later at the age of sixteen she moved to the beautiful city of Paris in Europe with her parents.