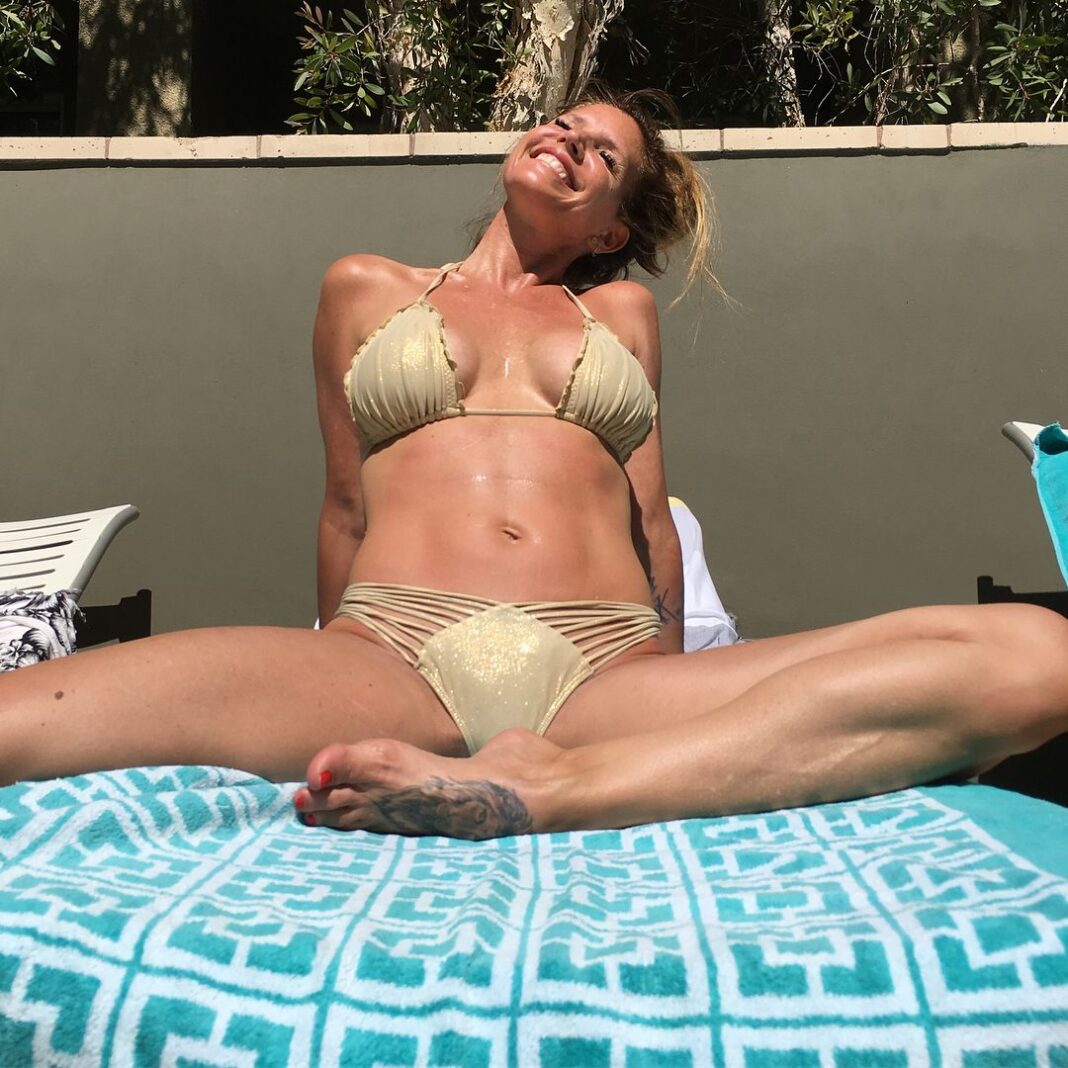 Charisma Carpenter was born on 23rd July, 1970. She was born in Las Vegas, Nevada, United States. She first played role in television as Wendie Sanders in one episode of Baywatch. From then she has starred in other television shows including Malibu Shores, Boy Meets World, Greek, Charmed and many others. She then got popularity for her role as Cordelia Chase in Buffy the Vampire Slayer. She acted as Lacy in The Expendables in 2010 and she went on to play that role in the 2012 sequel The Expendables 2. She is also acted in the popular movie The Expendables 3 in 2014. don’t miss to check Jamie Chung and Madeline Carroll Wiki.