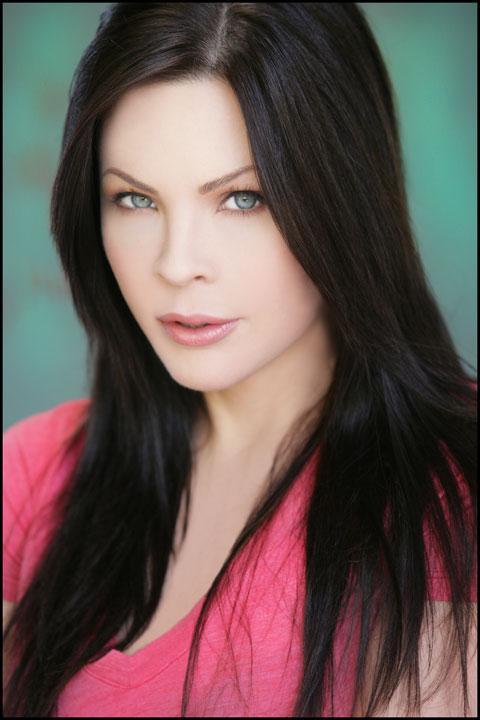 Christa Campbell was born in the year 1972 on 7th of December. Her birth place was in Oakland, California, USA. She had her television debut with one episode of Pacific Blue in 1996. After that she has appeared in several other series like All That, Sabrina, Family Guy, the Teenage Witch, Summerland and Leverage. Her movie work includes Lonely Hearts, 2001 Maniacs, Mozart and the Whale, Cleaner, The Wicker Man, Day of the Dead, The Mechanic, Lies & Illusions, The Big Wedding, Drive Angry and The Iceman. She joined with producer Lati Grobman in 2011 to form Campbell-Grobman movie like Texas Chainsaw 3D. Don’t forget to check Erin Daniels and Claire Danes Biography.