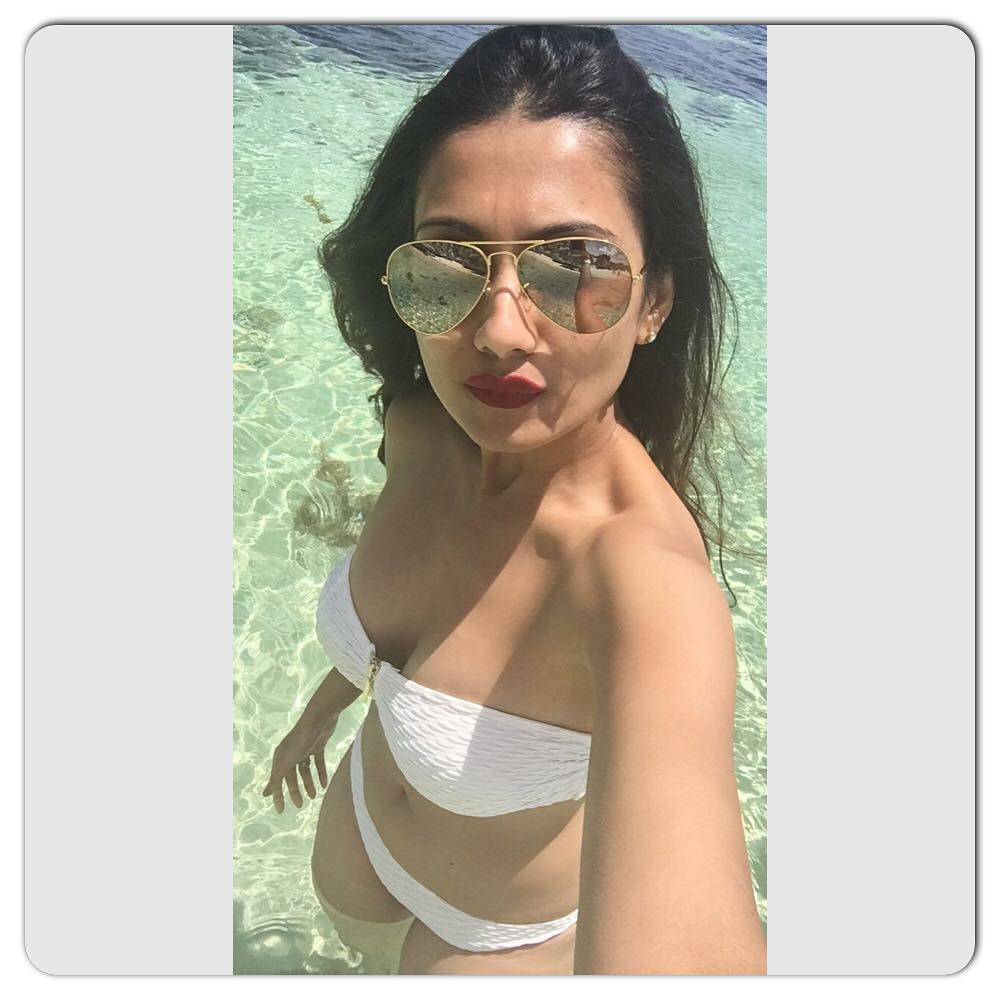 Deepika Kamaiah was born in Bangalore, India. Her mother is a school teacher and now teaches in Kannada. Initially, she was a model but then she entered into the film industry. She works in South The Indian film industry and sometimes in Bollywood industry too. She completed her B. com from Bishop Cotton Cristian College in the year of 2009. Also, she is an alumnus of Kendriya Bangalore Vidyalaya which is in Bangalore. Don’t forget check Deepal Shaw and Andrea Jeremiah Wiki.

She made her footstep in the film industry by a Kannada film named Chingari in 2012. This film was very much hit and became the most grossing movie of the year. She started her Bollywood career with the film Phata Poster Nikla Hero with the stars Shahid Kapoor and Ileana D’Cruz. In her career, she recently has worked in Tamil, Hindi, and Kannada film industries. Her acted films are Aanmani Thavarael, Chingari, Auto Raja, Phata Poster Nikla Hero, Damaal Dumeel, Neene Bari Neene, Jaggu Dada, Devaravne Bidu Guru and so on. Before starting her film career, she got attention by many directors for her modeling career.