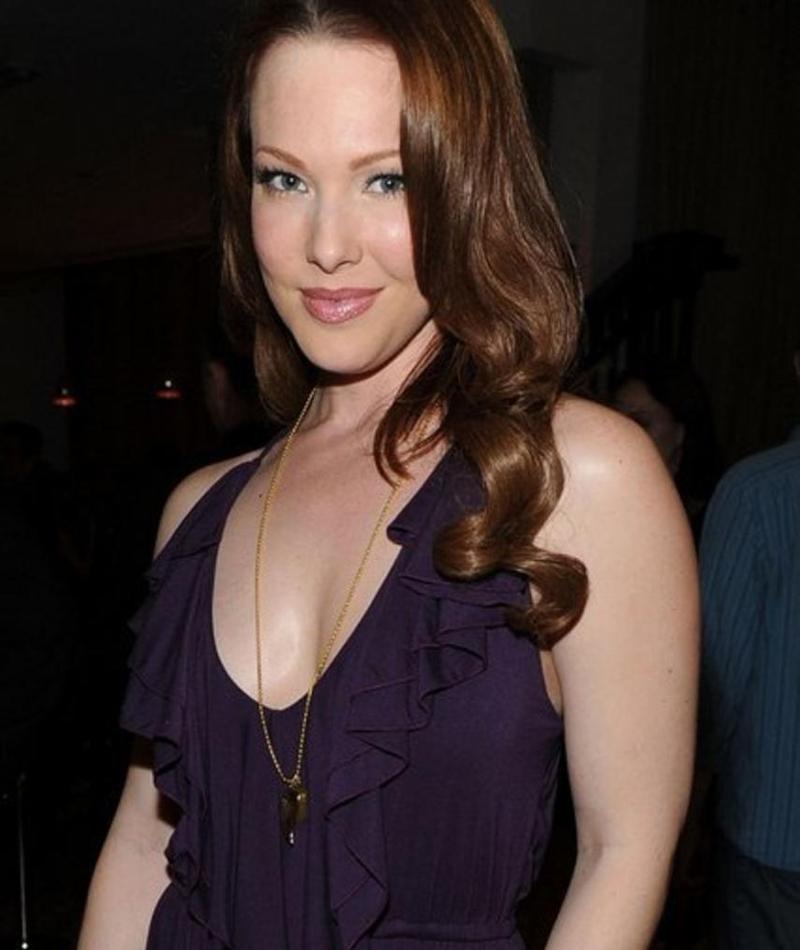 Erin Cummings was born in the year 1977 on July 19th. She was born in Huntsville, Texas, USA. She first starred in television with a small role in the series Star Trek: Enterprise. In the same year she appeared in the short movie The Analysts as Noelle. From then she has appeared in many films including The Anniversary, Tomorrow’s Yesterday, Dark House, Rolling, Welcome Home Roscoe Jenkins, and Bitch Slap. She also got popularity for her roles on television like the role of Dr. Abbey Ward in Detroit 1-8-7 or the role as Ginny Saddler in Pan Am. She continued to appear in Cold Case Charmed, Dollhouse, and Mad Men. Don’t miss to check Claudia Schiffer and Genevieve Padalecki Wiki.