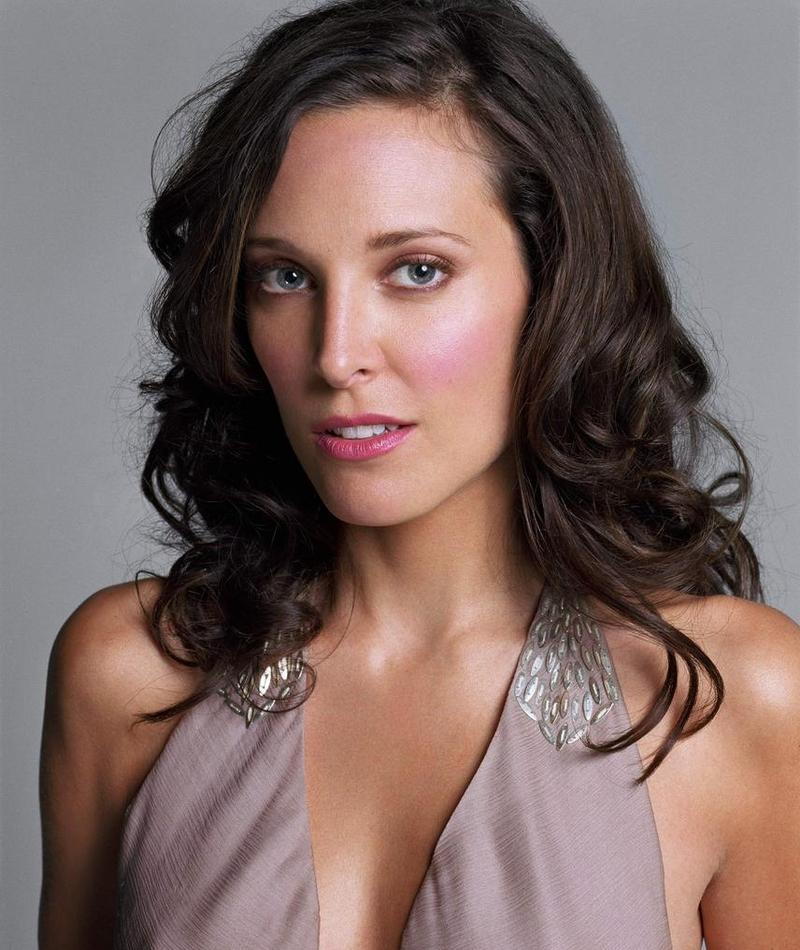 Erin Daniels was born on 9th October, 1973. Her birth place was St. Louis, Missouri, USA. She went to the Vassar College from where after majoring in art, she graduated in 1995. After her graduation, she went to the New York City where she educated with William Esper. She also worked there in off Broadway productions. She then relocated to Los Angeles after getting a role in the series Action. Let’s go to check Claire Danes and Dana Delany Wiki.

From 2004 to 2004, she got the attention and fame for her role as Dana Fairbanks in The L Word. She has also appeared in a number of films such as A Single Man, Joshua Tree, One Hour Photo, 1951: A Portrait of James Dean.