Fardeen Khan is an The Indian film actor in Bollywood industry. He is the son of legend Feroz Khan. He started his career in Bollywood from a movie Prem Agan in 1998. Fardeen was born on 8th March 1974 in Mumbai.  Fardeen is the nephew of actors Sanjay Khan and Akbar Khan. He studied at Jamnabai Narsee School in Juhu India. He graduated in Business Management course at the University of Massachusetts Amherst. Khan’s successful hit films are Bhoot, Hey Babyy, No Entry and much more. Khan was last seen in the year 2010 in Dulha Mil Gaya Movie along with Sushmita Sen. You can also check Namit Das and Kavi Shastri Age.

Fardeen Khan is married to Natasha Madhvani. The wedding took place on 14 December 2005 at Amby Valley, Mumbai. The couple gave birth to a girl named Diani Isabella Khan in 2013. 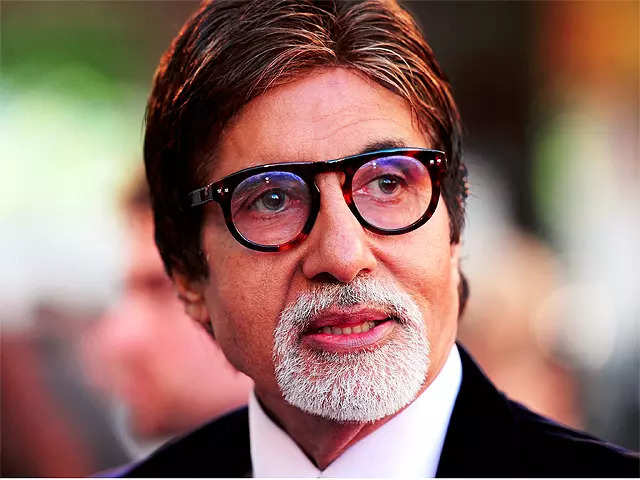 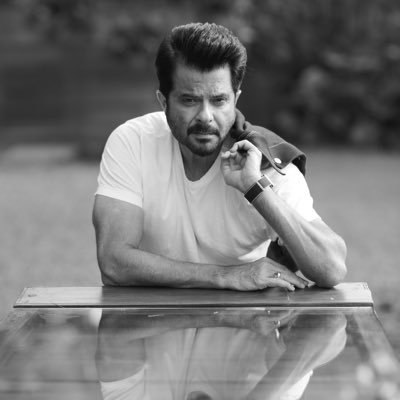