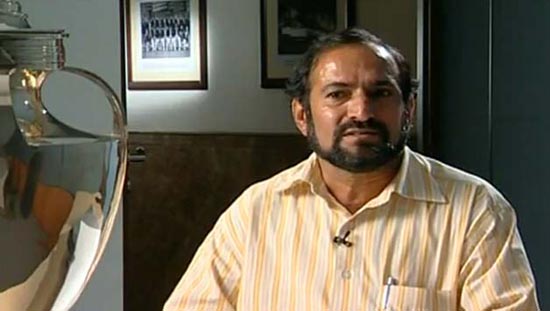 Ghulam Parkar is an erstwhile Indian cricketer who represented the Indian national side in 1 Test and 10 ODIs between 1982 and 1984. He was a dashing and aggressive right-handed opening batsman. He was born in 1955 in Kaluste, Maharashtra. He represented Bombay in first class cricket and was part of the Bombay side that won the Ranji trophy in the 1984–85 seasons.