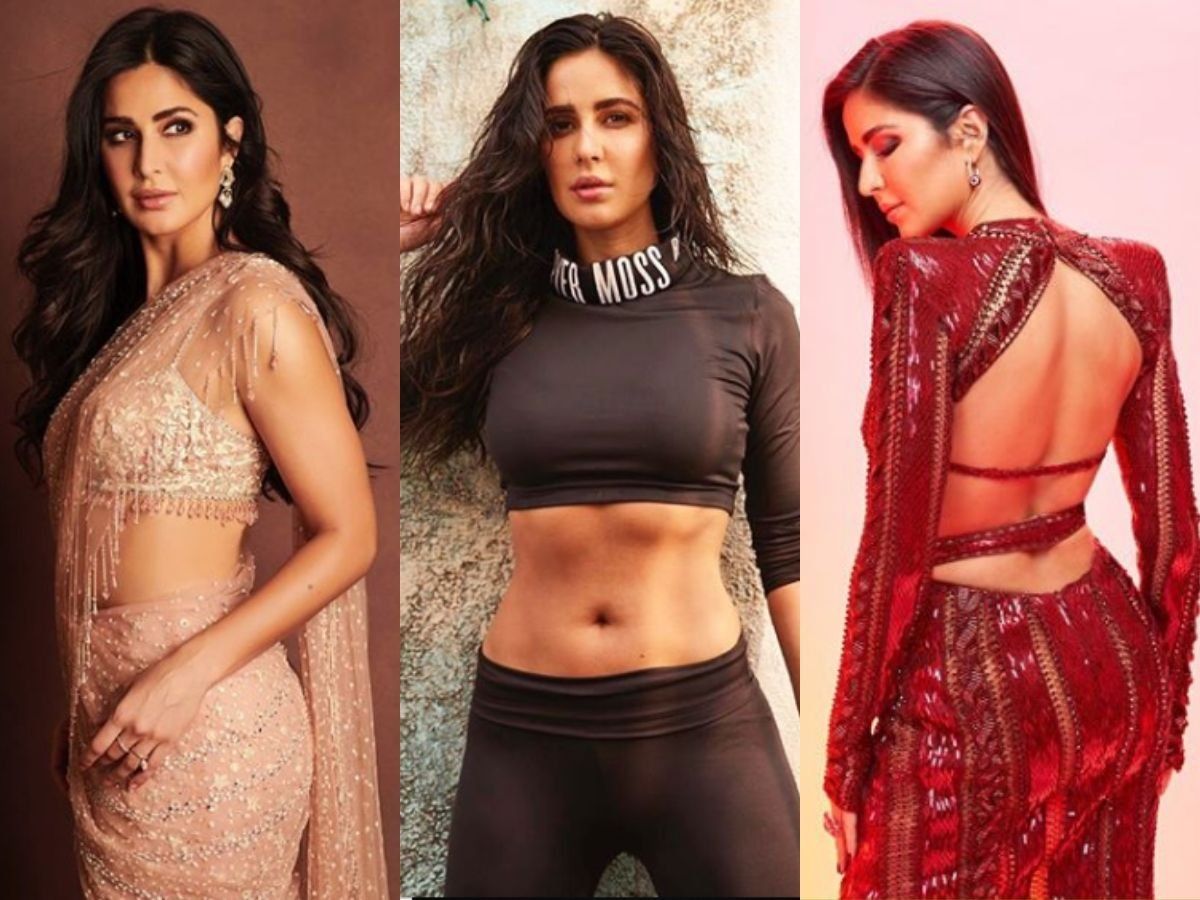 Katrina Kaif is one of the most popular and beautiful actresses in Bollywood film industry. She is a British film actress and model. She was born on 16th July 1983 Hong Kong, China. Her father Mohammad Kaif was a British businessman and mother Suzanne Turquotte was English lawyer.

She made her debut on 2003 in the movie Boom. But, it got a critical and commercial failure. After that, she appeared in Telugu film Malliswari on 2004. She earned commercial success after doing Maine “Pyaar Kyun Kiya?” on 2005 and Namastey London on 2007. She also has acted in some Telugu films and Malayalam films like Malliswari, Allari Pidugu, Balram vs. Tharadas. She has also given cameo and special appearances on some movies like Hello, New York, Bodyguard, Agneepath. And, her popular Bollywood movies are Namastey London, Blue, Welcome, Partner, Dhoom 3, and Baar Baar Dekho. She takes 10 Crores (INR) for each movie.

Katrina Kaif is still a single actress, but she had love relation with two Bollywood heroes. Her first Boyfriend was Salman Khan and the second Boyfriend was Ranbir Kapoor. When the photos of Katrina’s and Ranbir’s on the beach were uploaded on the internet, her love affair with Ranbir Kapoor became controversial.