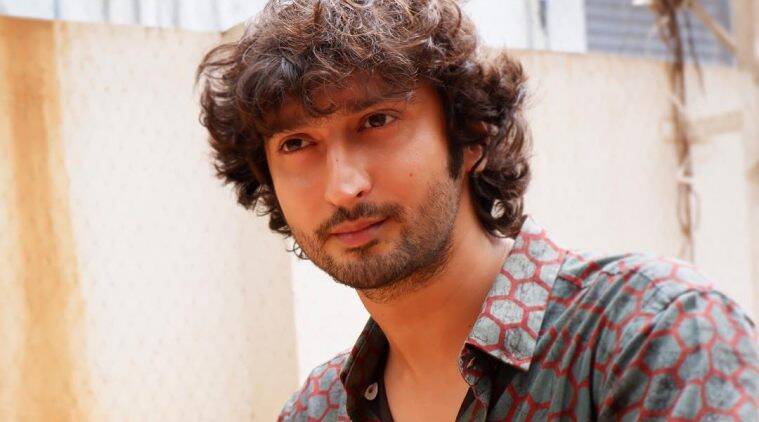 Kunal Karan Kapoor is an Indian Television actor. His popularity soared for playing the character of Mohan Bhatnagar in the TV show Na Bole Tum Na Maine Kuch Kaha for which he bagged the Indian Telly Awards for Best Male Actor-Popular. He earned the title “King of expressions” from 2013.  The other TV series in which he appeared includes Remix, Left Right Left, and Maayka.