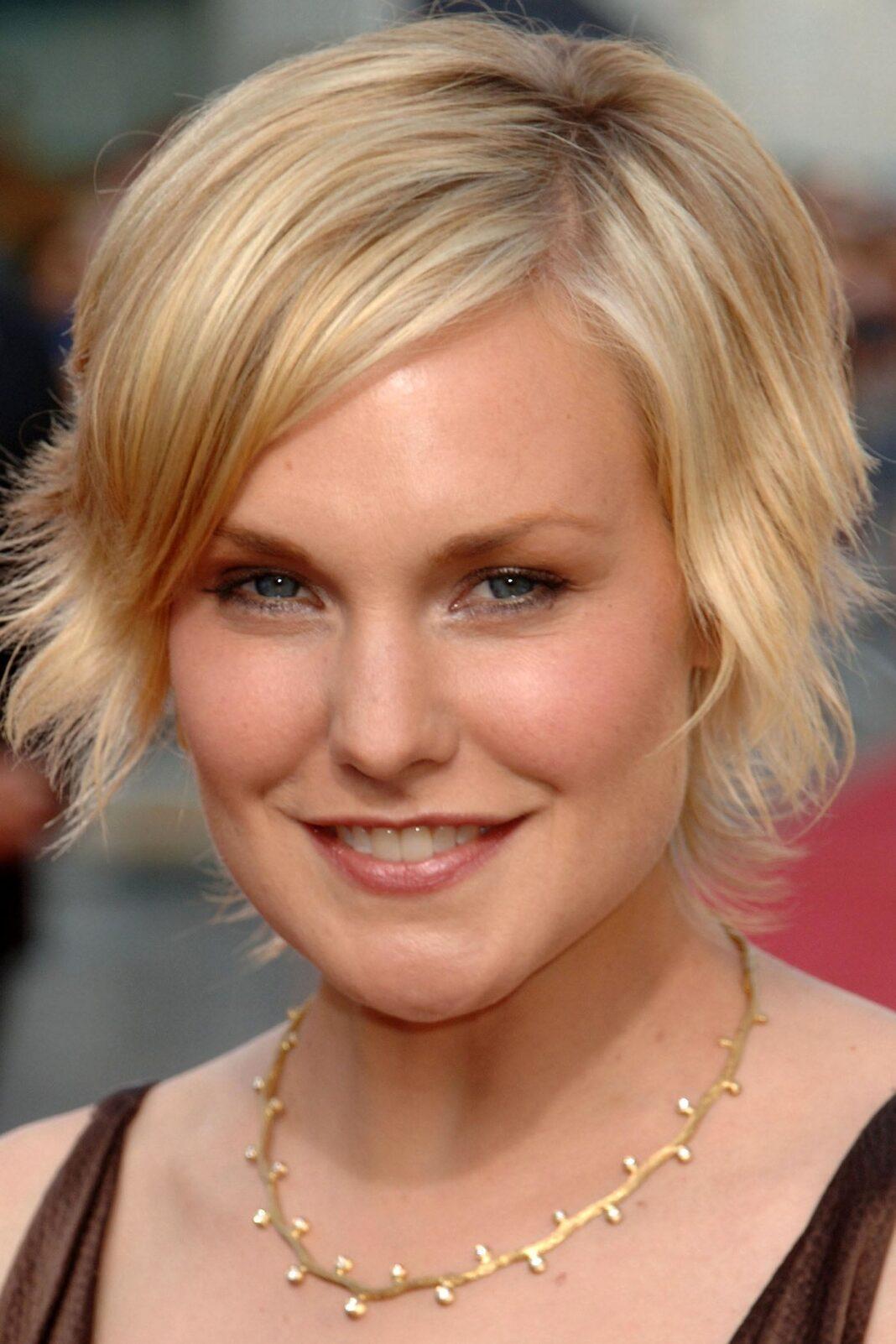 Laura Allen was born in Portland, Oregon, USA and her birth date is on the March 21 of 1974. She went to the Wellesley College and from there she graduated in Sociology in 1996. Her first work was at the NYPD with domestic violence counselor before she pursued the acting. She appeared in the television as Jennifer in an episode of the famous series The $treet which was her first appearance on the television. In 2000, she took attraction for her role as Laura English character in All My Children. She also gained popularity as the Lily Tyler character in the series named The 4400. She has appeared in a number of movies like Mona Lisa Smile, The Collective, From Within and Old Dogs. You can also check Tatyana Ali and Khandi Alexander Age.