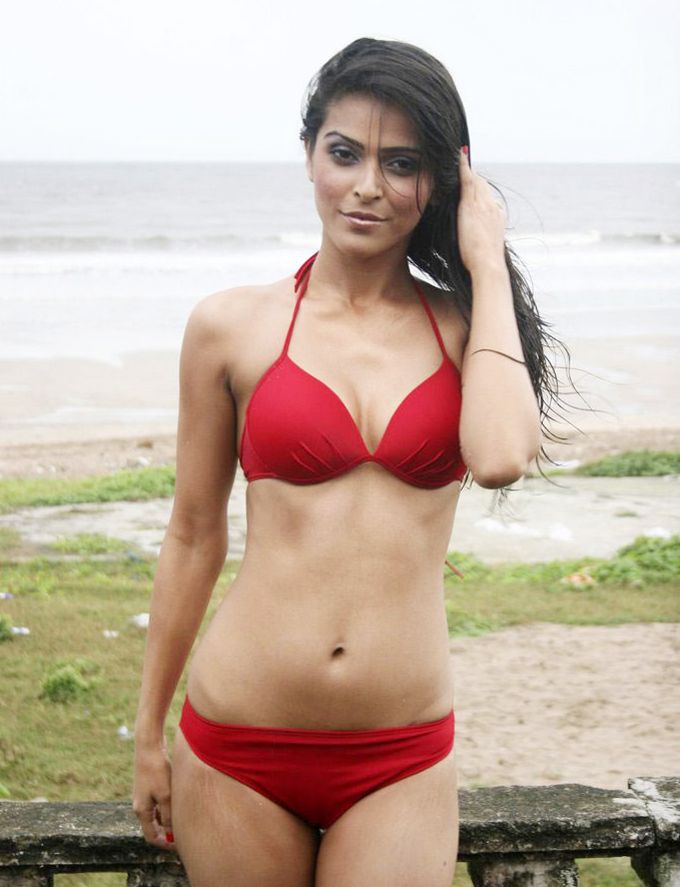 Madhurima Tuli is an The Indian actress in Bollywood and South The Indian films and television. She was born on 13 May 1985 in Dehradun, Uttarakhand, India.  Her father works for Tata Steel, her mother is a mountaineer and works for an NGO. Tuli made an early debut in the Telugu film Saththaa (2004) opposite Sai Kiran. She came to Mumbai and studied Kishore Namit Kapoor Acting School. She acted as a model in advertisements for brands like Godrej, Fiama Di Wills, and Karbonn Mobiles. She played a supporting role as the pretty girl Satya in Homam in 2008. This film is directed by J. D. Chakravarthy. Her next film in the role of Sherry was Toss. She also acted as Bindiya in Zee TV’s supernatural soap opera Shree. She acted in Gayathri in the historical TV series drama Jhansi Ki Rani. Don’t miss to check Deepika Chikhalia and Shweta Gulati Wiki.

She had a lead actress as newly married Rukmini in Kaalo. It was screened at the 6th Annual South African Halloween Horror Festival in Cape Town. It won the best feature film and best cinematography award. She made her debut in Bollywood film in Kya Karein Kya Na Karein in 2011. Tuli had a leading role in Cigarette Ki Tarah (2012) along with Prashant Narayanan. She starred in the film Maaricha in 2011. The film was simultaneously made in Kannada and Tamil. Tuli played Gunjan Dutta in the Hindi thriller 3D film Warning. She also played the wife of Akshay Kumar in the 2015 action film Baby.