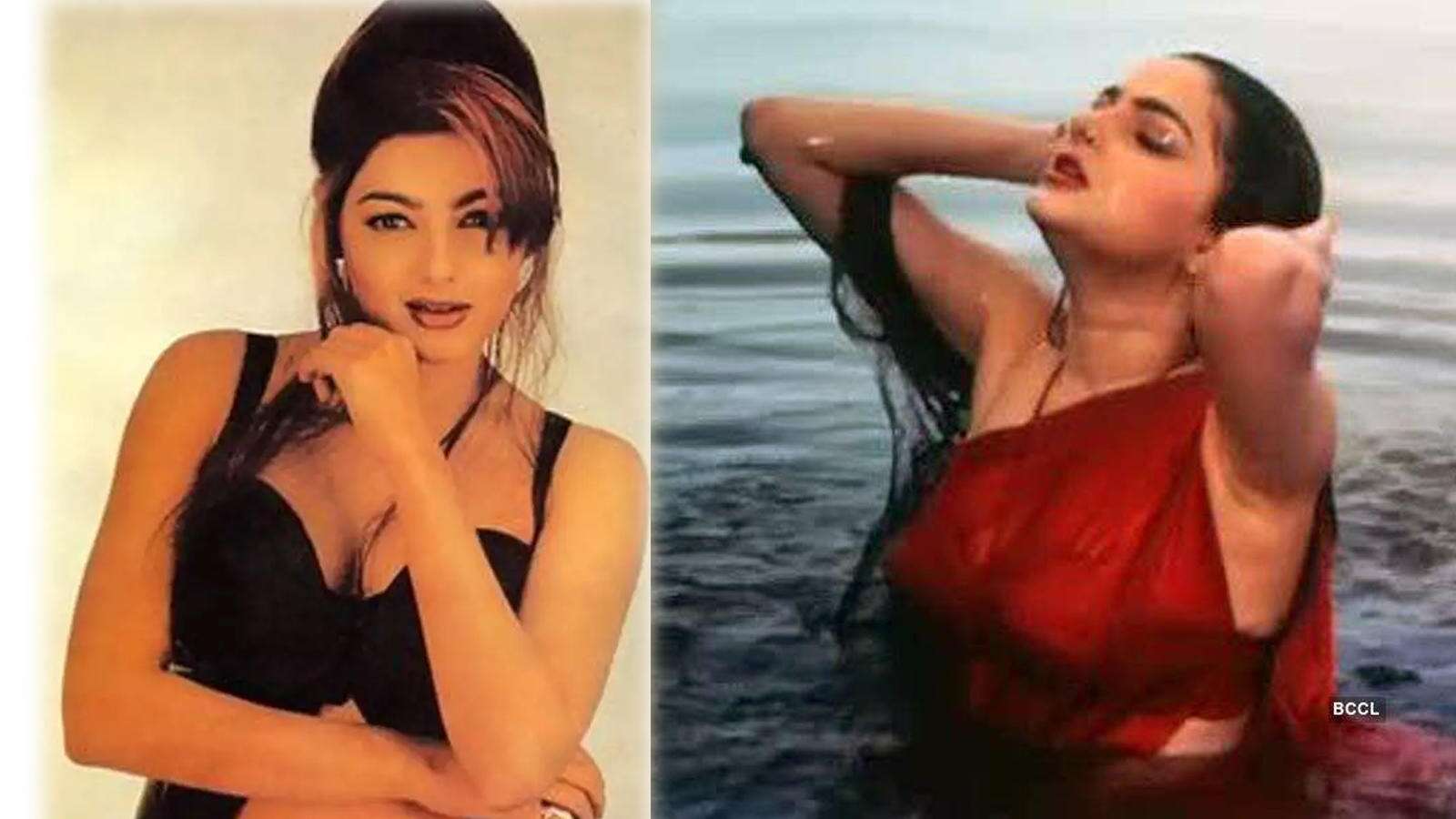 Mamta Kulkarni, a former Bollywood Actress. She was born in a Marathi-speaking household in 20 April 1972. She lived at Yari Road, Versova, Andheri West, along with two sisters, Mithila and Moulina. Kulkarni married an NRI from New York, USA. But, now Mamta has shifted in with her boyfriend Vicky Goswami in Dubai, UAE. During the 90s, she was part of several commercial successes such as Aashiq Awara with Saif Ali Khan, Krantiveer, Karan Arjun with Salman Khan, Sabse Bada Khiladi among others. In most of her films she is shown as a glamorous, sexy, song-and-dance girl. She made her debut through the Tamil film Nanbargal.