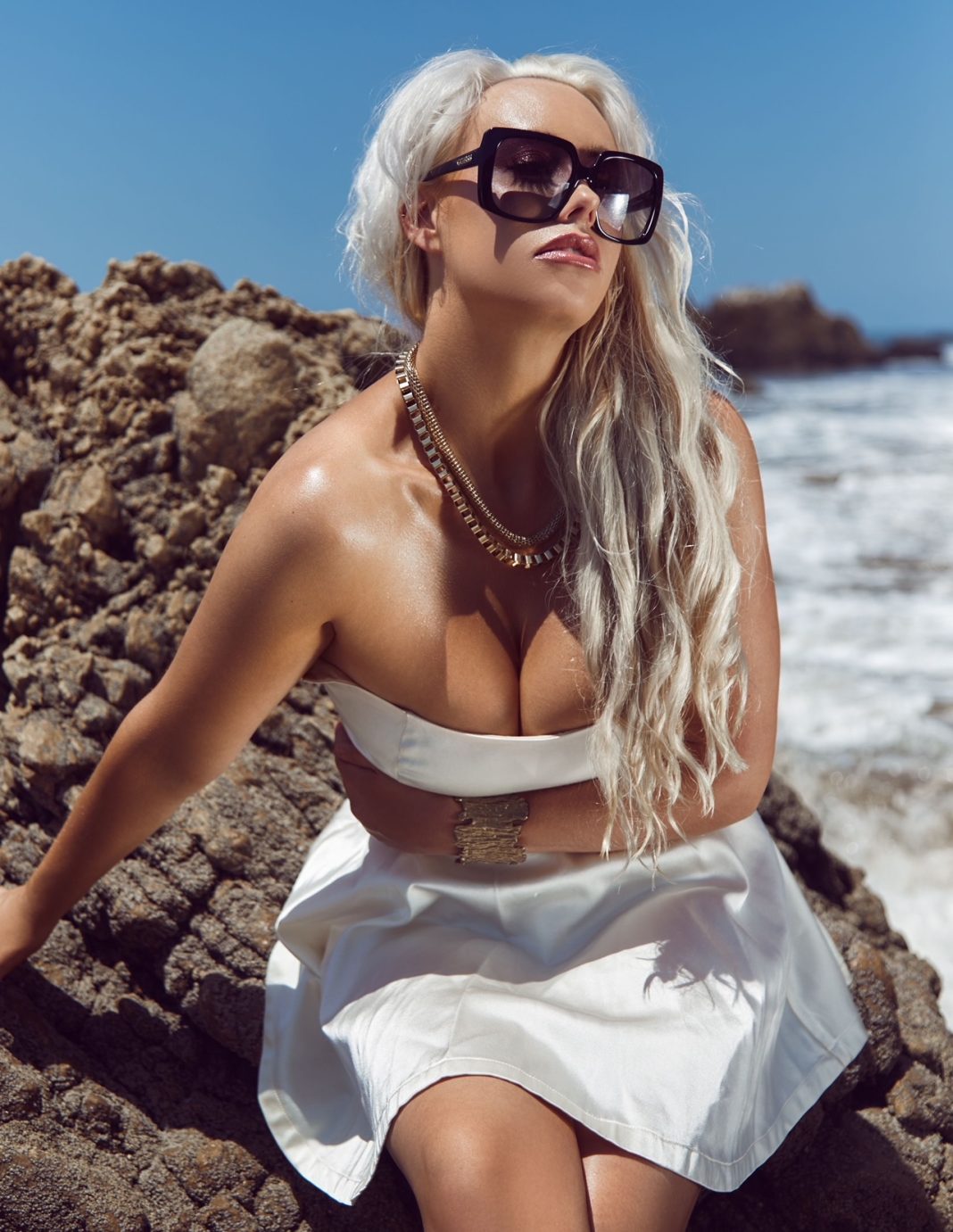 Fashion model, I.G. influencer, teacher, and aspiring actress Matilda Dahlin has all the makings of the next big thing in the modeling industry. She influences her followers and raises awareness about scams in the entertainment industry.

She was interested in the fashion sector as she hails from a family of fashion designers. Matilda uses her platforms to raise awareness for her fans.

Matilda works on businesses like photography, billboard commercials, and magazine editorials for large companies. She was also the Cover model for OneWest Magazine.

Matilda Dahlin belongs to a small village in the South of Stockholm, Sweden. She was born on the 13th of April 1991 and is 31 years old. According to Astronomy, she falls under the star of Aries. 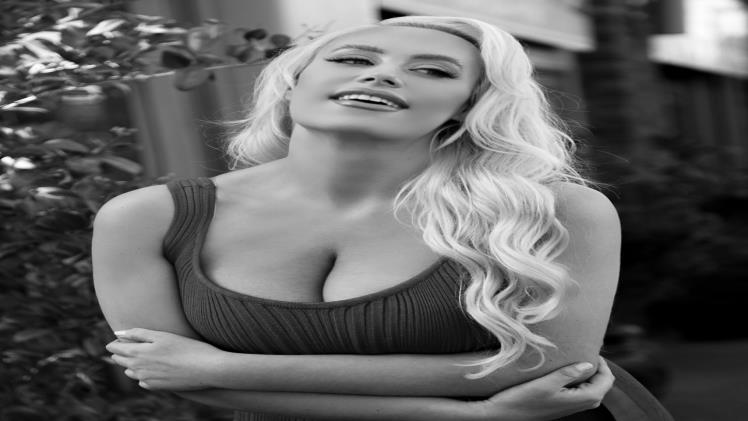 Her mom was a photographer and teacher, whereas her dad was an engineer. Her family loves teaching and grooming newcomers, as her sister is a teacher.

Matilda and her family moved from Swedish areas to Santa Barbara, United States. It happened in 2004 when she was a new teenager, 12 years.

During her senior year of high school, Matilda won a local beauty pageant, solidifying her desire to become a model.

Matilda is a fashion model and influencer on Instagram. She is passionate about fashion and modeling. 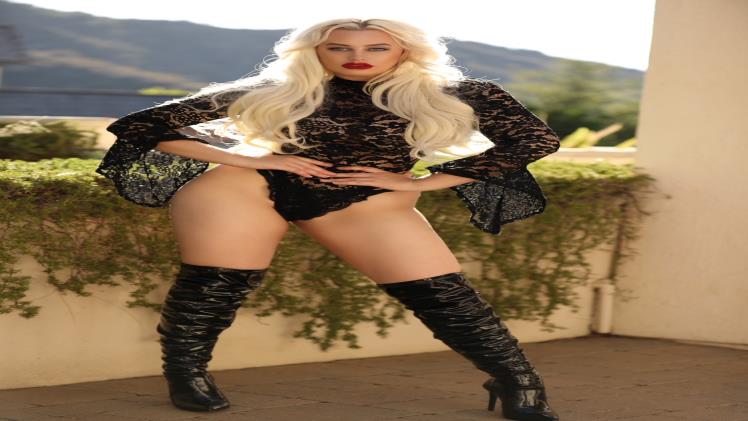 She is undoubtedly groomed this way as both her grandmother and great-grandmother were fashion designers. Not just this, but her mom Is a photographer.

Fashion runs in her veins like blood; She knew she wanted to be a fashion model in her growing years. She didn’t inherit the academic traits of her father but chose the genes of the maternal side of her family and pursued modeling as a career.

Later, when Matilda decided to quit participating in competitions, she began creating her portfolio with the help of her mom’s photographic skills.

Matilda is about 5 ft, 6 inches above the ground. She is slim and attractive and enjoys eating Chicken Piccata with her daughter. She is blond with beautiful enlarged eyes.

She likes to watch Channing Tatum’s movies. Her favorite actress is Jennifer Aniston.

Matilda likes to walk on the beach barefoot. She is a lover of nature and loves to travel with her husband. Her favorite traveling spots include Bora Bora.

Matilda’s next step is to rule fashion brands like GUESS. Let us discuss how she has reached such a high post.

The successful modeling career of Matilda D. began when she decided to make her portfolio with the assistance of her connections in the modeling industry and her photographer mom.

Since then, Matilda D. has accomplished many achievements, including walking on L.A.

Fashion Week’s Runway. She also performed in a car commercial for dodging automotives.

Matilda was later seen in a music video, “All That Lady,” which also features The Game, Lil Wayne, and Jeremih.

She also appeared in a second music video by Chris Brown and E-40. “Episode.”

Matilda is also a business lady, as She collaborated with the fragrance brand in the summer of 2019. Matilda is the face, the brand ambassador of different companies.

Matilda auditioned for the T.V. show America’s Next Top Model in 2013.

What is Matilda’s Motivation for Work?

Matilda is not objectively focused on polishing her career. She is motivated to work for women who are suppressed. She encourages women to believe in themselves and their beauty and strength.

There are two types of people in their professional lives, those who want others to suffer from whatever they experienced, while the other type includes those who do not want others to go through their experiences. Matilda is among the latter ones who want good for the next generations.

All that glitter isn’t gold build your personality, quit running after social media. Matilda’s real motivation is to work hard to set a standard and example for the next generations.

Hard Days in Life of Matilda

Matilda has been scammed in almost every way possible. She was also sexually harassed by some photographers.

Matilda was harassed physically, financially, and via cyber technologies. She was looted in the name of advance payments for modeling which led nowhere. As a result, the little girl lost around $10k and never got them back.

In the early days of her fame, she was cyberbullied by native people. That’s not all; she has also received life-threatening messages and calls. The girl faced torture for a couple of years.

Matilda was even afraid to go out. She has also spent sleepless nights having nightmares.

But Matilda being a strong woman, never stopped. She wanted to show kids how to stand strong for their dream.

“I have Learned to Believe My Gut Feelings” – Matilda’s Advice

Matilda said that she has learned to believe her gut feelings. She says that if you suspect something is wrong, quickly back off. When something is good for you, it happens.

People will misguide about quick success. They will lead you to the shortcuts and, in return, cheat you. Don’t fall into their trap, as there are no shortcuts to success.

Well that was a glimpse of Matilda’s Life story to know more follow her on Instagram https://www.instagram.com/matildadahlinofficial/ 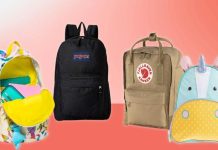 Is a School Bag a Backpack? 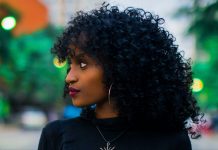 Pre-Bonded vs Tape vs Clip-In Extensions